The prospect of owning 100% of the Montagne d’Or gold deposit is an immense opportunity for Orea and its shareholders, hence Orea is prioritizing its financial resources to that objective, Orea said in a statement.

In addition to a private placement of up to C$1 million, which is presently underway, Orea says it is also significantly cutting costs with overhead reductions, and the termination of the Maripa project option and acquisition agreements.

In June, Nordgold was sanctioned by the US Department of Treasury, Office of Foreign Assets Control (OFAC), and Orea is uncertain of the impacts this would have on Nordgold and its ability to carry out its responsibilities as operator of the JV. The OFAC later authorized Orea to wind down its JV with Nordgold by July 1, 2022.

In response to the sanctions, the company initiated an action plan and retained a specialized legal team. Following a formal request to the OFAC, Orea succeeded in extending the wind-down deadline to August 31, 2022.

Orea is currently awaiting a decision by the Supreme Court of France regarding the renewal of the Montagne d’Or mining titles. 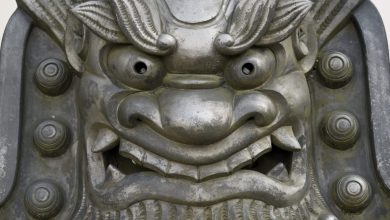 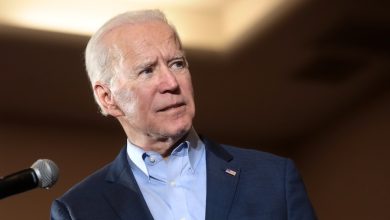 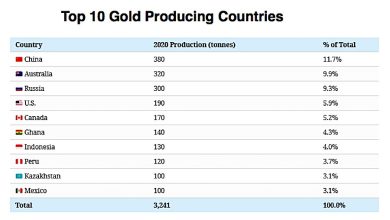 Equinox breaks ground at one of Canada’s largest gold mines 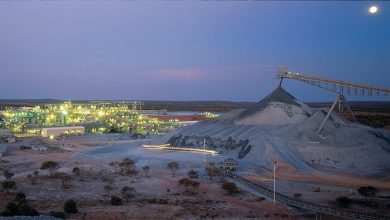 BHP’s Nickel West to be fully powered by renewables