Mohammad Barkindo, Nigerian politician and the secretary general of oil producer group OPEC, has died at the age of 63, just days before he was set to finish his term at the organization.

The head of Nigeria’s National Petroleum Corporation, Mele Kyari, announced the news in a tweet Wednesday, which was confirmed by two sources at OPEC.

“He died at about 11pm yesterday 5th July 2022. Certainly a great loss to his immediate family, the NNPC, our country Nigeria, the OPEC and the global energy community. Burial arrangements will be announced shortly.”

Barkindo’s unexpected death came as a surprise to members of the oil and gas world, many of whom describe him as a giant in the industry.

Since taking the helm as secretary-general of OPEC in 2016, Barkindo oversaw tumultuous times for the oil producer group, which witnessed volatile markets rocked by historic events including  the Covid-19 pandemic, the creation of the OPEC+ alliance with Russia and other non-OPEC states, and Russia’s invasion of Ukraine.

While the organization lost two members, Qatar and Ecuador, during that time,  Barkindo is nonetheless credited with guiding unity among the group’s members in an effort to stabilize global oil markets.

Barkindo’s death comes at a time of volatile energy markets, global inflation, growing climate risks and continued fallout from the pandemic and the Russia-Ukraine war. Geopolitical conflicts and sanctions have led to much tighter oil supplies, pushing prices to  multi-year highs amid fears of a global recession.

Atlantic Council CEO Frederick Kempe had previously described Barkindo as having “unparalleled expertise on oil markets, security, and governance” and “a deep understanding of geopolitics in a volatile world.”

In a statement included in the Council’s July 1 announcement of the new fellowship, Barkindo had said, “I am deeply honored to have been recognized as a distinguished fellow at the Atlantic Council… I look forward to contributing to the organization’s work on a plethora of energy-related issues, at a time when the world’s eyes are focused on both short- and long-term energy market outlooks.” 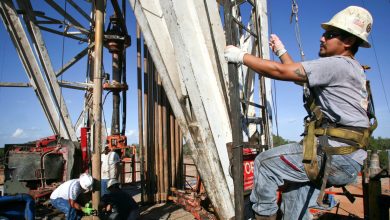 Natural gas prices have already doubled this year. A hot summer could push them even higher 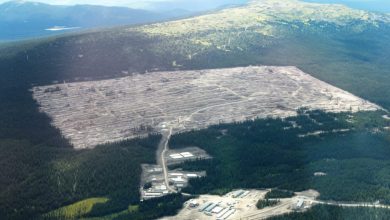 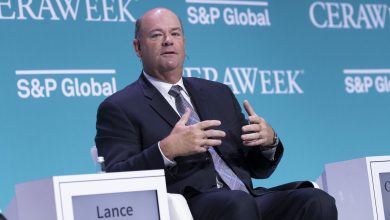 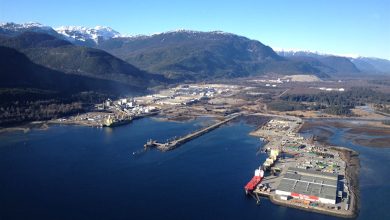