A slightly weaker dollar, coming off multiyear highs, helped lift oil prices Monday by making it a bit cheaper for buyers based in other currencies. Worries that supplies are tight persist as the Organization of the Petroleum Exporting Countries prepares to meet Aug. 3, with no indications yet the group will boost output targets from their current plans.

The increase in crude prices at the start of the week follows a period of declines. The cost of crude has slipped from around $120 at the end of June as the prospects of a global economic slowdown in the second half of the year appeared grow stronger.

Joe Biden visited the Middle East last week, and part of the agenda was to encourage Saudi Arabia to increase oil production to ease prices. Skyrocketing gasoline costs have hurt the president at home ahead of mid-term elections in November.

The trip didn’t yield any promises from Saudi Arabia, one of the world’s biggest exporters of oil. But Amos Hochstein, a senior State Department official, said Sunday that oil producers may take a few more steps to boost supply. 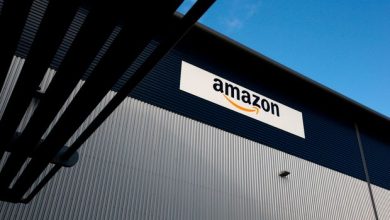 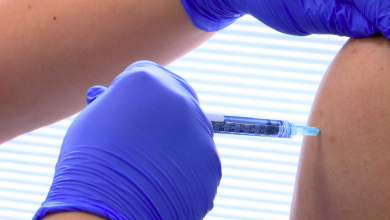 Novavax CEO: If FDA waits for US data, ‘the lag will be a couple of months’ for its vaccine 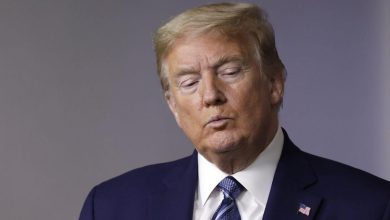 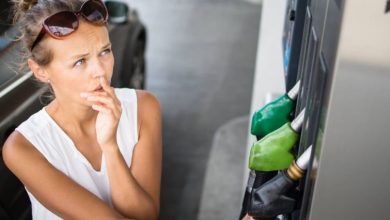