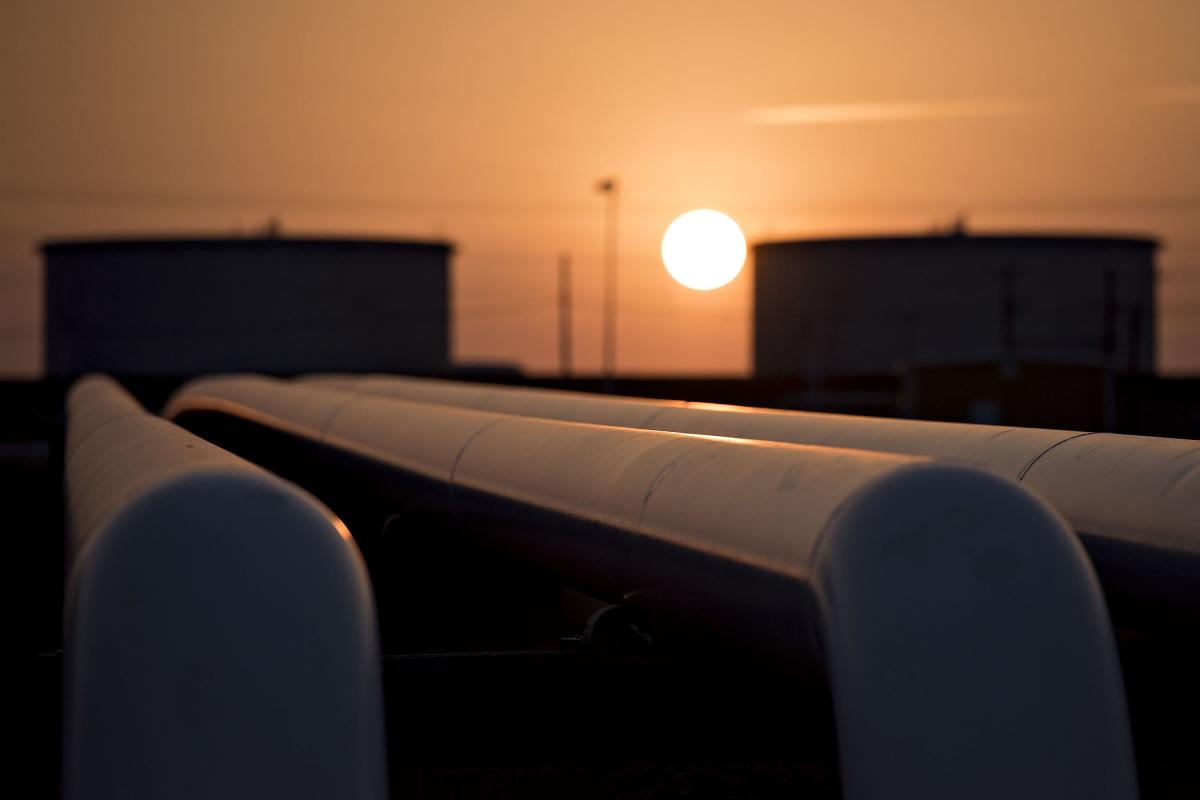 (Bloomberg) — Shipments of Canadian oil to US refiners were thrown into disarray by a pipeline disruption just days after President Joe Biden’s unsuccessful bid to coax more crude out of Saudi Arabia.

The force majeure declared by TC Energy Corp. on some crude flows through its massive Keystone pipeline prompted traders and refiners to bid up the price of a crucial grade of oil, potentially adding to already rampant energy inflation.

The disruption triggered by a power outage at a pump station in South Dakota — where temperatures topped more than 100 Fahrenheit (38 Celsius), or 20 degrees above normal — came after Biden returned from a meeting with Saudi royalty without any pledges to immediately expand crude supplies.

The leader of the world’s largest economy has been dogged for months by criticism of his handling of the worst inflation in decades and soaring prices for everything from gasoline to groceries. With US mid-term elections less than four months away, Biden has cast some of the blame on Vladimir Putin’s invasion of Ukraine and warned domestic consumers they may have to endure high pump price for awhile.

In the refining and petrochemical region that hugs the US Gulf Coast, the discount at which Canadian Cold Lake crude for August delivery trades to benchmark futures narrowed by more than 8% to $8 a barrel, according to Link Data Services.

TC Energy said in a statement that it doesn’t know how long the disruptions will persist.

Cold Lake crude is a type of heavy oil mined from the oil-sands region of northern Alberta and favored by some Texas and Louisiana refiners equipped to turn it into gasoline, diesel and other products. 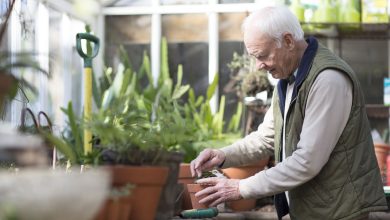 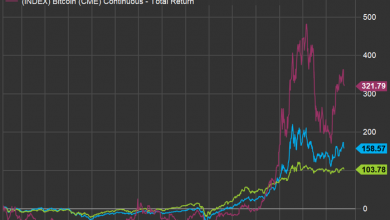 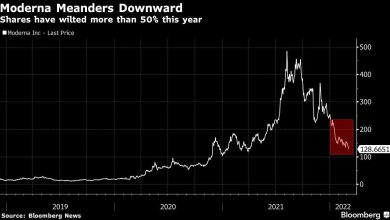 Moderna Erases $52 Billion in Value as Rout Deepens to 50% 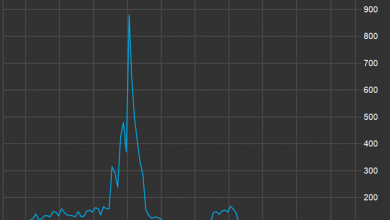 Amazon is a cheap stock for long-term investors. These numbers tell you why