A nuclear power plant in Switzerland is lowering its output in order to prevent the river that cools it from hitting temperature levels dangerous to marine life, in the latest example of how Europe’s current heatwave is having wide-reaching effects.

On Monday, the Swiss Broadcasting Corporation’s international unit, citing the country’s public broadcaster SRF, said the Beznau nuclear power plant had “temporarily scaled back operations” to stop the temperature of the River Aare from rising “to levels that are dangerous for fish.”

The Beznau plant is made up of two light water reactors that collectively produce roughly 6,000 gigawatt hours of electricity annually. This, plant operator Axpo says, “corresponds to around twice the electricity consumption of the city of Zurich.”

Instead of using a cooling tower to regulate temperatures, the Beznau facility uses the River Aare. Through its operations, the plant heats this water, which is eventually funneled back to the river.

According to Axpo, the plant heats the water by 0.7 to 1 degree Celsius when it’s in “full load operation,” adding that this is dependent on water conditions. With Switzerland currently experiencing high temperatures, the decision has been taken to reduce output.

Income-seeking investors should look at this energy subsector, experts say

In a statement sent to CNBC via email, a spokesperson for Axpo said there were “regulations regarding water protection, which restrict the operation of the Beznau nuclear power plant at high water temperatures in the Aare.”

The spokesperson added that Axpo adhered to these requirements. “We are currently monitoring the situation on an ongoing basis and have already taken initial measures,” they said.

The output of the Beznau plant was, the spokesperson said, “regulated during the course of the day depending on the current temperature of the Aare, so that the requirements are met at all times.”

“This is a routine procedure that becomes necessary from time to time during the hot days of summer,” they added. “Due to the heat, we assume that further power reductions will be necessary over the next few days.”

The news out of Switzerland comes as parts of Europe grapple with a significant heatwave that has caused wildfires, delays to travel and death. Last Friday, the U.K. issued a “Red Extreme” heat warning for this week. 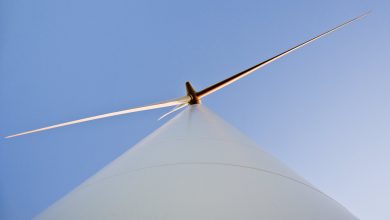 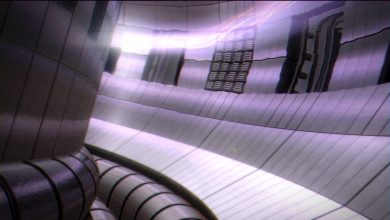 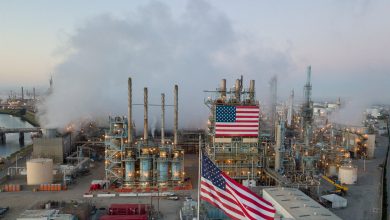 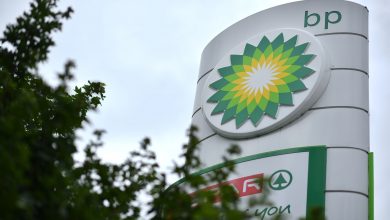