CEO and founder of U.S. Nikola, Trevor Milton speaks during presentation of its new full-electric and hydrogen fuel-cell battery trucks in partnership with CNH Industrial, at an event in Turin, Italy December 2, 2019.
Massimo Pinca | Reuters

Electric truck maker Nikola once again fell short of winning shareholder approval to raise new funds, the company said Monday. The measure has so far been blocked by the company’s since-departed founder.

In a brief webcast Monday, Chairman Steven Girsky said that while the vote on the proposal to issue new shares is closer than it was a few weeks ago, the tally is still shy of the 50% of outstanding shares needed to pass. The meeting is adjourned until Aug. 2.

Nikola’s shares were roughly flat in after-hours trading after the meeting concluded.

Nikola is seeking to raise money by issuing new stock, a process that requires shareholder approval. The company’s June 1 annual shareholders’ meeting was adjourned after its founder and former CEO and chairman, Trevor Milton, voted against the proposal. The meeting briefly resumed on June 30, only to be adjourned again as the proposal still didn’t have the votes to pass.

Milton left the company amid allegations of fraud in 2020, but he remains Nikola’s largest shareholder. He owns 11% of the company’s stock outright and controls about 9% more via an investment vehicle that he co-owns, giving him control of about 90 million shares of Nikola stock.

In order to pass the new-shares proposal, 50% of Nikola’s outstanding shares must be voted in favor. As of July 18, Girsky said, the vote is within 0.5%, or fewer than 1.6 million shares, of passing.

Nikola isn’t in immediate danger of running out of cash, but the freedom to issue new shares would give it financial flexibility. Finance chief Kim Brady said in May that the company had enough cash on hand to fund its operations for at least another year. But he also noted that Nikola is burning about $180 million per quarter, and said then that a share offering was built into its plans for later in 2022.

As of March 31, Nikola had $385 million in cash on hand and another $409 million available via an equity line from Tumim Stone Capital. It raised an additional $200 million via a convertible note issue in May.

Milton, who founded Nikola in 2015, left abruptly in September 2020 after short-seller Hindenburg Research accused him of making false statements to investors about the company’s technology and order book.

A federal grand jury has since indicted Milton on four counts of fraud related to statements he made to investors about Nikola’s business. His trial is currently scheduled to start in September. Milton has denied the allegations.

Nikola will report its second-quarter results before the U.S. markets open Aug. 4.

Correction: This article has been updated to correct Kim Brady’s pronouns. 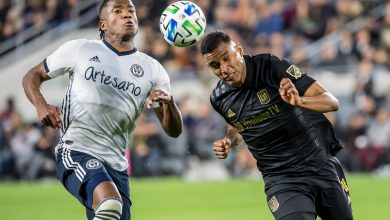 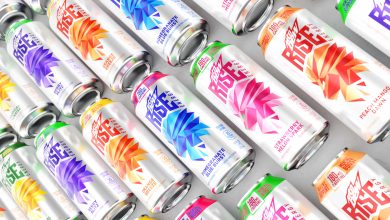 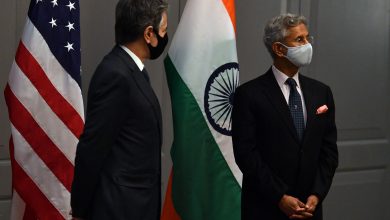 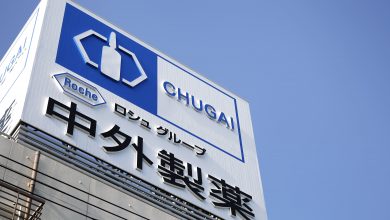