Netflix (NFLX) is set to report its fiscal second quarter earnings on Tuesday after market close as the company battles ongoing inflationary pressures, increased competition, and an uptick in subscriber churn.

Here’s what Wall Street expects, according to Bloomberg consensus estimates:

The streaming giant’s anticipated loss of 2 million paying users for the second quarter would be the worst quarterly decline in the company’s history.

On Monday, Morgan Stanley (MS) warned that a potential “streaming recession” could be on the horizon — downgrading shares at both Paramount Global (PARA) and Fox Corporation (FOXA) as a result.

“We are lowering net adds expectations across the board to reflect rising churn risk from consumers trimming their streaming portfolios in a more difficult economic environment,” analyst Benjamin Swinburne said in the note.

He added that recession vulnerability could also negatively impact EBITA as advertisers pull back amid the economic uncertainty, with Morgan Stanley lowering its advertising estimates “across the board,” as well.

“A potential recession creates risk to advertising estimates, which may be exacerbated by Disney and Netflix adding advertising inventory as ad budgets come under more pressure,” the analyst explained.

Generally, though, Wall Street is still hopeful that an ad tier could be the answer to at least some of Netflix’s problems — and will be looking for greater clarity on the rollout during the company’s Q2 earnings call.

The platform, which revealed last week that it’s partnered with Microsoft (MSFT) to help launch the new ad-based tier, expects the offering to hit the market later this year (although some analysts think otherwise given Microsoft’s lack of experience in the third-party ad tech business.)

Other things to watch on Tuesday include any indications of potential peak subscriber penetration in the U.S. and Canada, as well as increased pressures from foreign exchange as the dollar remains incredibly strong relative to other currencies.

Bank of America said it expects “foreign exchange (FX) to creep further into the discourse,” estimating that Netflix could see about $267 million of FX headwinds to revenues in the second quarter.

“Stranger Things” season 4 could be the one bright spot for the quarter with the debut surpassing even Netflix’s own expectations, according to employee sources, cited by Bloomberg.

In addition to breaking the record for Netflix’s biggest ever premiere weekend, the Duffer Brothers’ production also earned the highest viewership among all English-language Netflix seasons, with 930.3 million hours viewed in its first 28 days.

Netflix tends to outperform after big blockbuster releases, suggesting that the subscriber loss might not be as grim as previously anticipated. Still, third party data shows an increase in churn and cancellations, in addition to a larger slowdown in app downloads.

Netflix stock, currently trading at around $198 a share, has plummeted roughly 70% year-to-date.

Alexandra is a Senior Entertainment and Food Reporter at Yahoo Finance. Follow her on Twitter @alliecanal8193 and email her at [email protected] 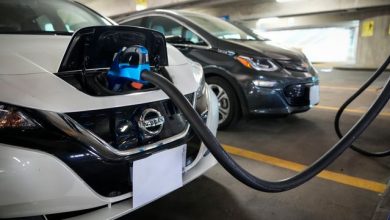 EV Tax-Credit Plan Disappoints. It’s a Setback for Tesla and Its Rivals. 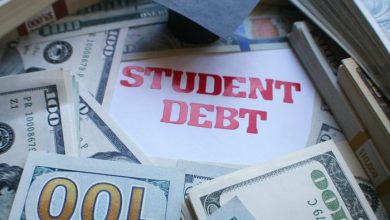 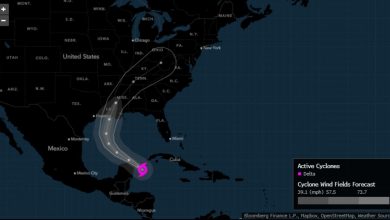 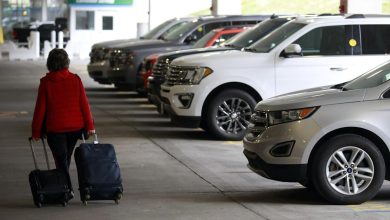