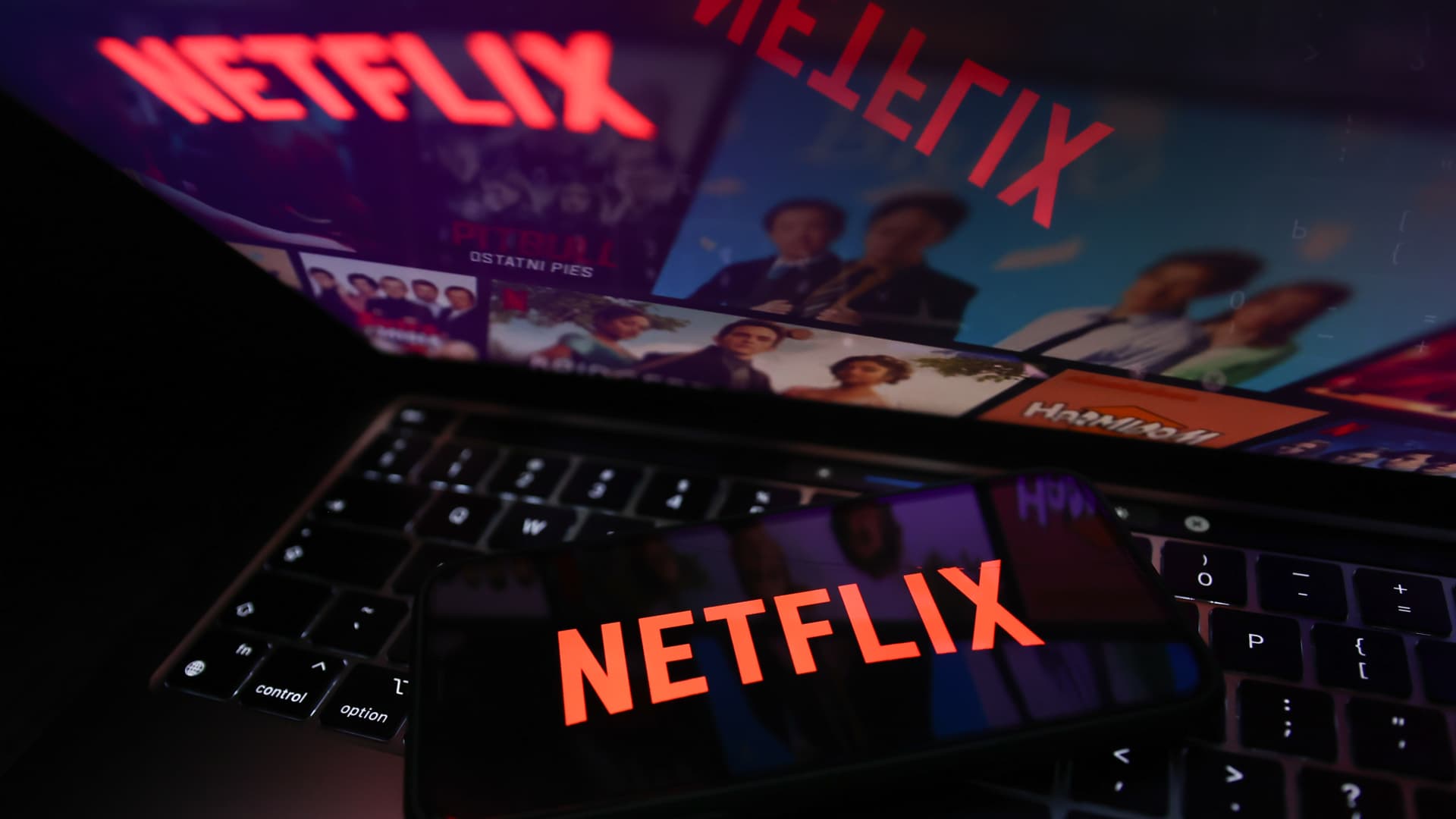 Netflix reports its second-quarter earnings Tuesday, and the run-up feels like hurricane preparation. A storm is coming. It’s probably going to be bad. Shareholders are praying the foundation is sturdy enough to withstand the damage.

It’s possible the losses will be even worse than projected. Macroeconomic trends are worrisome. Concerns of a possible recession and rampant inflation may already be slowing down spending in the U.S. Netflix’s standard U.S. plan is $15.49 a month, making it pricier than all other major streaming services. That could make it the first option people cancel when they look to save money.

Competition also continues to ramp up. By the end of the year, HBO Max will likely add Discovery+’s entire slate of content to its service, which costs $14.99 a month or $9.99 with ads. Disney last week increased the price on ESPN+ by $3 to $9.99 a month but kept its bundled offering of Disney+, Hulu and ESPN+ the same at $13.99 a month. That may lead to more customers for the Disney bundle, another potential alternative to Netflix.

“I don’t know if [this quarter] will be bad, but it won’t be a good story,” said Andrew Rosen, a former Viacom digital media executive and founder of streaming newsletter PARQOR.

At the start of 2022, many analysts were predicting Netflix would add more than 20 million new subscribers this year. As recently as April, JP Morgan analyst Doug Anmuth estimated the company would add 17.95 million in 2022. After last quarter’s bombshell, he lowered his full-year prediction to about 4 million.

The big question for how Netflix shares perform after the results are announced will be how much of the bad news has already been baked in to the stock price. Already, Netflix’s market valuation has gone from $300 billion to less than $90 billion in less than a year.

“For now, I think the markets are going to focus on subscribers,” Yung-Yu Ma, BMO Wealth Management’s chief investment strategist, told CNBC Monday. “I think there’s a big range of possible outcomes in terms of how much deterioration they actually see and how far that goes into the future.”

As last quarter’s earnings conference call was winding down, Netflix Chief Financial Officer Spencer Neumann jumped in to reassure investors positive growth would come in the third and fourth quarters.

He said the projected loss of 2 million subscribers in the second quarter didn’t mean losses would continue: “We will grow revenue. And there will be paid net add growth,” he said.

A still from “Stranger Things” season three, with the Hawkins crew on the cusp of adulthood and facing enemies old and new.
Netflix

Netflix is counting on a stronger slate of content, including a new season of “The Crown” and the nearly $200 million budgeted action movie “The Gray Man,” starring Ryan Gosling and Chris Evans, to accelerate growth. It will need to “overdeliver” in international regions — Latin America, Asia Pacific and its Europe-Middle East-Africa unit — to account for mounting headwinds in the U.S. and Canada, Rosen said.

Netflix also has a lot going for it that other streamers don’t. Primarily, it makes money, and all signs suggest that won’t change any time soon. Most analysts are predicting net income of nearly $5 billion this year. NBCUniversal’s Peacock, by contrast, is set to lose $2.5 billion this year. Even Disney, which has already added nearly 140 million Disney+ subscribers around the world since launching in late 2019, lost $887 million from its streaming products last quarter.

And with 222 million subscribers globally − at least, before any official losses announced Tuesday − Netflix is still the largest streaming service on the planet. That’s a big draw for any creator who wants to make content for the biggest audience possible. It’s also a significant carrot for advertisers, who will finally be able to tap into Netflix’s audience by the end of this year, when the company launches an ad-supported subscription option for the first time.

Netflix also plans to crack down on password sharing across the globe, a process that could add tens of millions of new subscribers over time. Netflix estimates more than 100 million households globally don’t pay for Netflix, with over 30 million of them in the U.S. and Canada.

But longer-term efforts won’t show just yet, and the major theme of Tuesday’s results may simply be damage control. 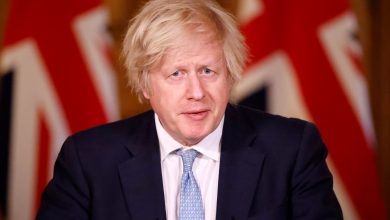 Britain’s Boris Johnson to receive AstraZeneca vaccine, urges others to do the same 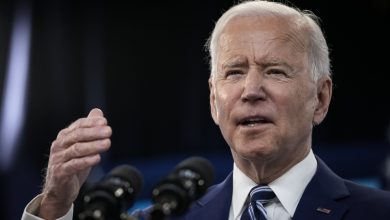 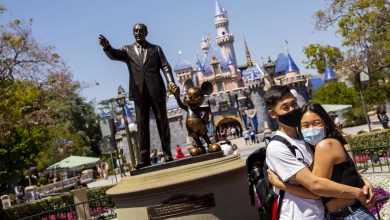 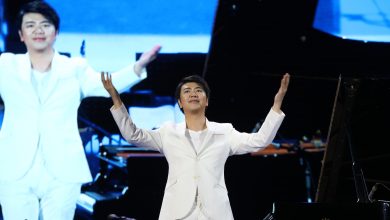