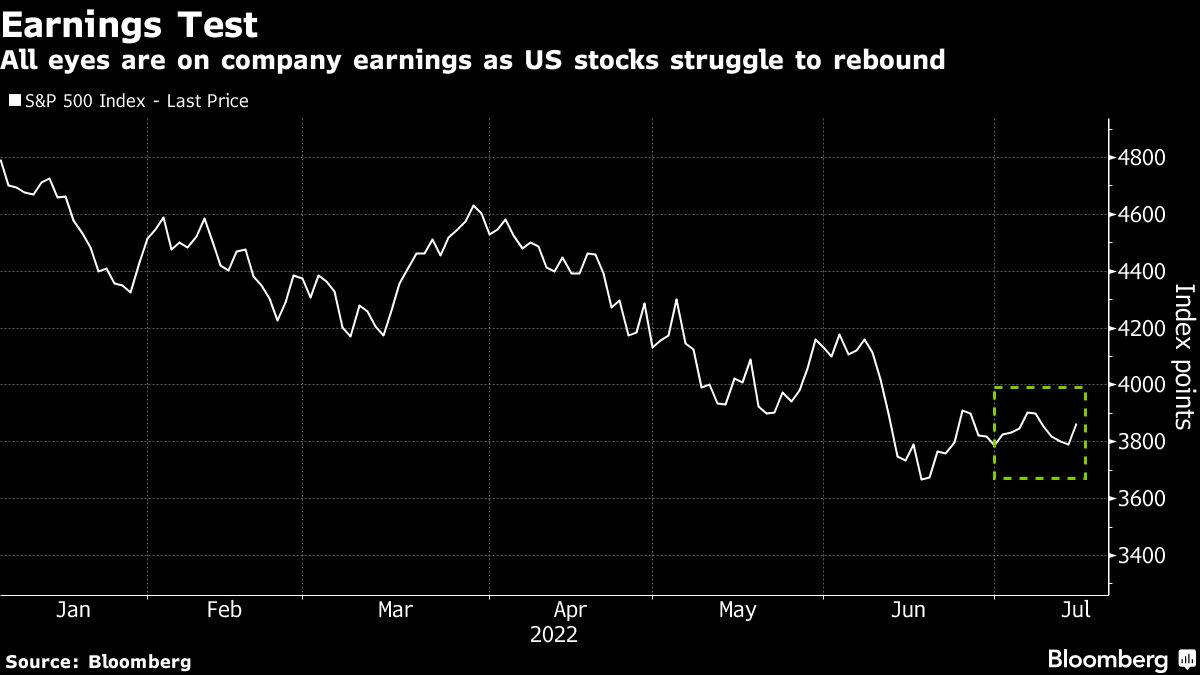 (Bloomberg) — One of Wall Street’s biggest bears says US stocks are likely to face more declines even if the economy manages to avoid a recession.

“Counter-trend rally may continue, but make no mistake, we don’t believe this bear market is over, even if we avoid a recession – the odds of which are increasing,” strategists led by Michael J. Wilson wrote in a note.

US equities have slumped this year, sending the S&P 500 Index into a bear market, on worries that scorching inflation and a hawkish Federal Reserve would tip the economy into a recession. According to Morgan Stanley, odds of a recession continue to increase, with the broker’s model showing 36% probability in the next 12 months, while other warnings include rising jobless claims and falling job openings.

With the Fed expected to hike rates by another 75 basis points next week, investors are now turning to the corporate earnings season to see if margins have been resilient to the surge in prices and glum sentiment.

Goldman Sachs Group Inc. strategist David J. Kostin said he expects the weak macroeconomic outlook to threaten companies’ profitability, which has already receded from record highs. Margins and borrowing costs are now two key risks for stocks’ return-on-equity, which held up in the past year despite rising input costs, omicron and supply chain disruptions, the strategist wrote in a note dated July 15.

Morgan Stanley’s Wilson, who has been one of the staunchest equity bears this year and who correctly predicted the latest selloff, also said he was “skeptical” about expectations that margin pressures would ease beyond the second quarter.

“The combination of continued labor, raw material, inventory and transport cost pressures coupled with decelerating demand poses a risk to margins that is not reflected in consensus estimates,” Wilson said, adding that even if estimates for revenue growth remain static, a return to pre-Covid net margin levels implied a 10% hit to forward earnings-per-share.

JPMorgan Chase & Co. strategists, on the other hand, said investors could look through more challenging earnings-related newsflow over the summer. Stocks generally tend to peak at or ahead of the earnings trough, strategists led by Mislav Matejka wrote in a note, adding that the market could be nearing a point where bad data start to be seen as good news. 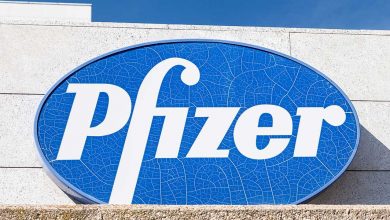 Is Pfizer Stock A Buy As The Company Bolsters Its Covid Vaccine Supply? 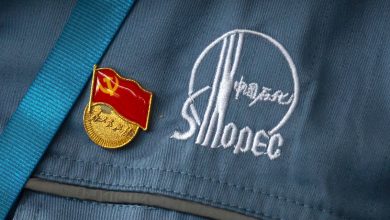 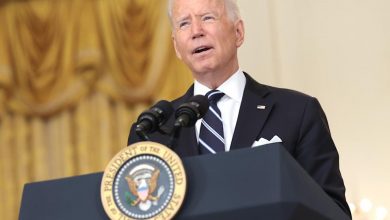 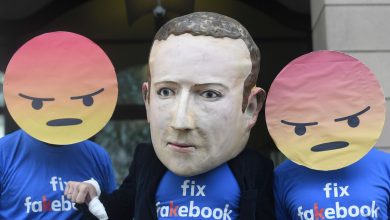 Elections 2020: Why your favorite tech stocks may disappoint after the election