CNBC’s Jim Cramer on Tuesday offered investors his stock picks from the best- and worst-performing stocks in the Dow Jones Industrial Average during the first half of the year.

Companies in the Dow “tend to be boring, mature companies that typically pay nice dividends, which is what protects you when the Fed is tightening,” the “Mad Money” host said.

“I know this is a tough market, but I’m betting the second half turns out better than the first for the worst performers and be OK for the best performers,” he added.

Here is his list of the five worst-performing names in the Dow — all of which Cramer believes investors should be eyeing.

Next, here is his list of the top five best-performing names in the Dow, with explanations for the stocks he gave investors his blessing to buy: 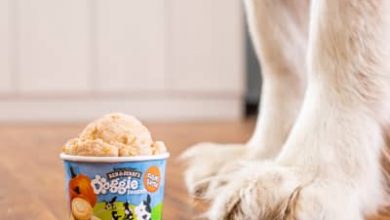 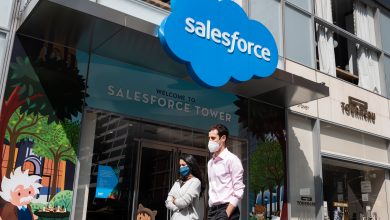 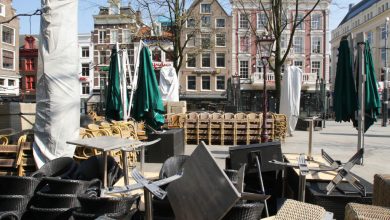