Ivana Trump, the first wife of former President Donald Trump, died in an accident as a result of suffering blunt impact injuries to her torso, New York City’s Office of the Chief Medical Examiner said Friday.

A senior New York City official with direct knowledge of the matter said the circumstances of her death are consistent with a fall on the stairs, NBC News reported. The official added the death is not suspicious.

The official ruling came a day after Ivana, 73, was found dead in her Manhattan residence after the New York Fire Department responded to a call from there.

Earlier Friday, the New York state Attorney General’s Office said it had agreed at the request of lawyers for Donald Trump and two of his children to postpone depositions of them that had been scheduled for next week in light of Ivana’s death.

A spokeswoman for the Office of the Chief Medical Examiner said the cause of Ivana’s death was “blunt impact trauma” and the manner of her death was “accident.”

“Having released this determination, OCME will not comment further on the investigation,” the spokeswoman said.

A senior New York City official told NBC News on Thursday that Ivana Trump was found on the spiral staircase of her apartment when authorities first arrived.

Before the medical examiner’s findings were released Friday, Donald Trump said that “out of love and respect for Ivana” he was postponing a rally scheduled for Saturday in Arizona to support the Republican candidate for governor, Kari Lake, until July 22.

Ivana, who was a former model and ski racer, was born in what at the time was Czechoslovakia.

She married the brash real-estate mogul Trump in 1977 and went on to hold top positions in his companies, including the Trump Organization.

The Trumps’ divorce in 1990 was acrimonious, with both parties waging their battle in the Big Apple’s tabloid newspapers, The New York Post and Daily News, as much as in the courtroom.

The split was at least partially sparked by Donald Trump’s affair with Marla Maples, who went on to become his second wife.

The elder Trump, Donald Jr. and Ivanka had been set to be deposed next week by investigators from Attorney General Letitia James’ office as part of an investigation into how the Trump Organization has stated the value of various real estate assets. James is eyeing whether the company illegally manipulated those valuations for financial benefits, such as reduced taxes or more favorable loan terms.

Eric Trump previously was deposed in the case, but invoked his Fifth Amendment right against self-incrimination more than 500 times, James’ office said in a January court filing.

James’ spokeswoman on Friday said, “In light of the passing of Ivana Trump yesterday, we received a request from counsel for Donald Trump and his children to adjourn all three depositions, which we have agreed to.”

“This is a temporary delay and the depositions will be rescheduled as soon as possible. There is no other information about dates or otherwise to provide at this time,” the spokeswoman said.

“We offer our condolences to the Trump family.” 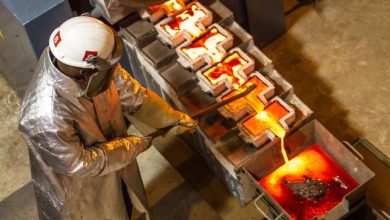 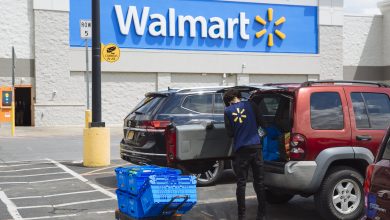 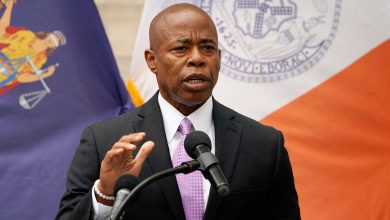 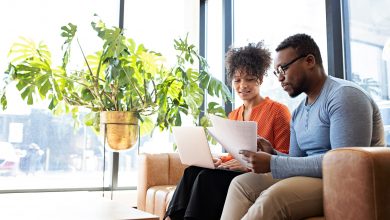