The Mining Arc of the Orinoco River National Development Strategic Zone was created by decree on February 24, 2016, and is a 111,843-square-kilometre concession area for mining gold, diamond, iron ore, copper, bauxite, and coltan, among other resources. The Arc is larger than the whole territory of Portugal and represents 12.2% of Venezuela’s landmass.

“FundaRedes has repeatedly denounced the massive clear-cutting of trees, which is carried out in the OMA in order to prepare the ground for the construction of illegal runways, used for the takeoff and landing of aircraft involved in drug trafficking and mineral smuggling operations,” the report reads.

According to the NGO, deforestation is causing the fragmentation of ecosystems and this, in turn, is leading to the loss of biodiversity, and soil and water contamination.

“The type of mining that is being carried out in the country’s southern-central region involves highly destructive methods such as open-pit mining which uses mercury to separate gold from other components, thus destroying and contaminating the soil layer by layer and polluting the tributaries of important rivers,” the document states.

The experts consulted for the report also pointed out that the use of pressure washers is having an impact on the soils as well, leaving them completely sterile and devastating their biodiversity in a manner that makes it almost impossible for them to naturally recover.

“The State is an accomplice in the irrational exploitation of our mineral wealth in the Orinoco Mining Arc and, thus, has violated fundamental rights such as the right to life, to a healthy and sustainable environment, the right to work, to owning property, to health, the rights of Indigenous peoples, among others,” the dossier reads. “Likewise, there is evidence of the non-compliance in the Bolivarian Republic of Venezuela of the Criminal Law of the Environment, which states that acts that threaten natural resources and the environment are to be considered criminal. The Magna Carta has also been violated when designating the natural reserves of southern Venezuela as ‘strategic development zones’.”

FundaRedes’ report emphasizes that most illegal mining operations in the Orinoco Mining Arc are run by armed groups such as the Revolutionary Armed Forces of Colombia (FARC), the National Liberation Army (ELN) and the so-called ‘unions,’ which are gangs whose heads and members are prison leaders. In many cases – the document states – these organizations operate with the consent of the Venezuelan National Armed Forces.

In detail, the NGO mentions that the coltan mines in Parguaza, which is part of the Orinoco River basin, are run by the ELN, while the diamond mines close to the towns of Guaniamo and San Vicente de Paul are exploited by both the ELN and the FARC, who also have posts in the nearby national parks.

“The Orinoco Mining Arc has become the safe-deposit box of irregular armed groups. The illegal activities that take place throughout clandestine routes in Venezuelan territory contribute to the financing of terrorist groups and this is happening with the knowledge and complicity of the Armed Forces and institutions of the Venezuelan State,” the report concludes. 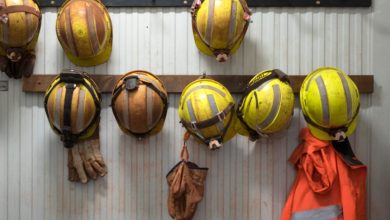 Epiroc to supply underground BEVs for Canadian Malartic’s Odyssey mine 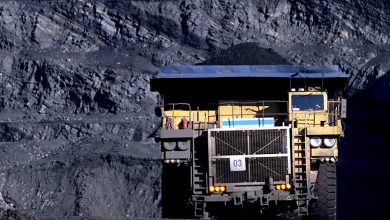 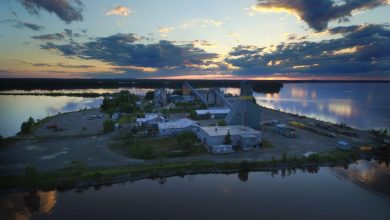