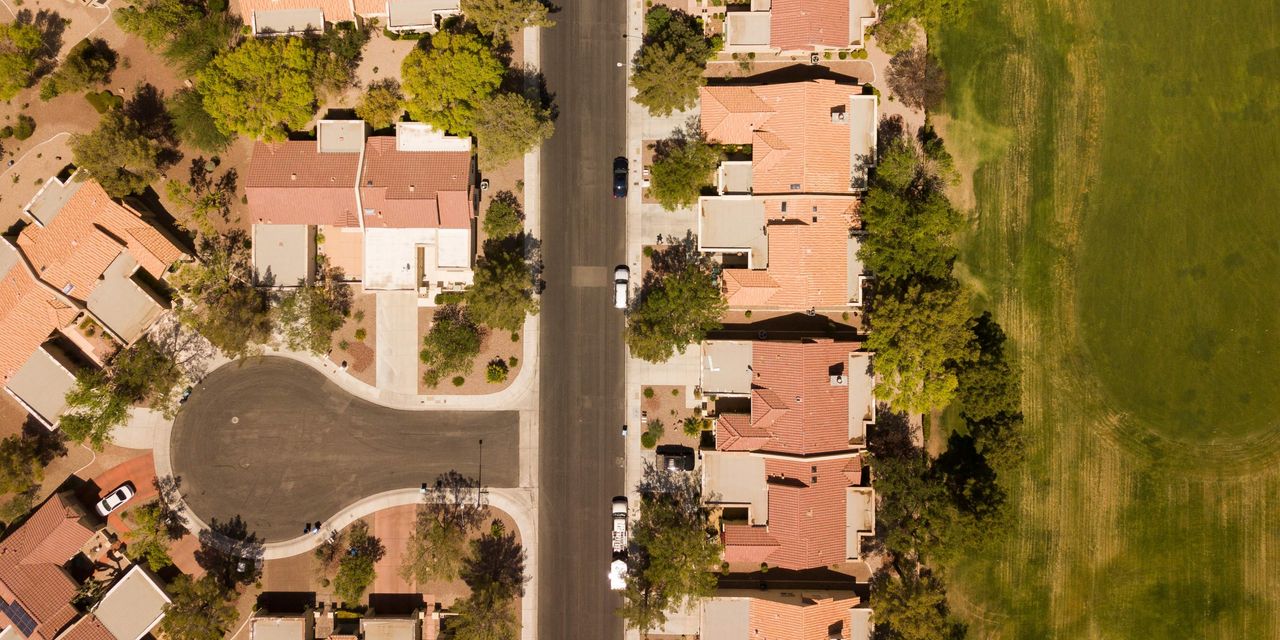 The government’s inflation numbers confirmed that the price of literally everything has gone up. But an economist said that there’s one group who actually may have benefitted from rising costs.

Inflation may be at a 41-year high of 9.1% in June, thanks to rising gas and food prices, but asset holders like homeowners who have locked in a fixed-rate mortgage may actually benefit from home price appreciation, Justin Wolfers, an economist at the University of Michigan, tweeted:

“It’s not a good thing for everyone,” Wolfers told MarketWatch in an interview. “The claim is that some people benefit from inflation.”

It’s Econ 101, Wolfers said: If debt is valued at $X right now, when inflation rises, the money you owe doesn’t go up to $X+1, even if your wages go up; It remains at $X. (Provided that the interest rate is not adjusted, based on inflation.)

Consider a homeowner who locked in a 30-year fixed-rate mortgage at 3%. While the prices of their car, gas, electricity, and other expenses go up, that homeowner will also see their home value rise with inflation. Yet their mortgage rate remains the same as it is not inflation adjusted, which means they’re still paying the same rate pre-inflation.

“For many families, this is tens of thousands of dollars” saved, Wolfers said.

So when inflation rises by 9.1%, the home you own is probably worth more in value too, but you still owe the same amount you did before prices rose.

In other words, you probably got a huge deal by timing the purchase before prices rose drastically, based on the price and (hopefully) the fixed interest rate.

The S&P CoreLogic Case-Shiller Index said that overall, home prices grew by around 20% in April, as compared to the previous year. That means that homeowner technically got a deal for buying before prices rose — they made around $100,000 this year.

This is where homeowners see a big benefit. The asset that they borrowed for is still valued at the previous price.

“What’s happening is they’re saying to themselves, ‘Oh, I just got that $100,000 because I’m a genius investor who was smart enough to buy housing’,” Wolfers said, “but the reality is, [they’re] not a genius — house prices rose because all prices rose.”

But there is one caveat to this cause for “celebration,” Wolfers acknowledged, which is that assumption that wages go up with inflation.

Wages haven’t yet caught up yet, so the ability to repay that mortgage is now much harder. And may be more difficult for some workers than others.

Wage growth in June generally didn’t keep pace with inflation, according to government data. One sector where it did, leisure and hospitality, generally offers below-average wages and still hasn’t added back all of the jobs it lost during the pandemic, the Bureau of Labor Statistics noted.

The June jobs report showed average hourly pay rising to $32.08. That’s a 0.3% rise from May, and a 5.1% increase from last June, the agency said. That’s a far cry from the current 9.1% rate of annual inflation. Still, that’s an increase on previous years as employers are competing for talent. From 2012 to February 2020, average hourly earnings were growing in the roughly 2% to 3% range per year.

Nonetheless, wages will catch up with inflation, Wolfers stressed.

“I get that people are pissed off… but if you study effectively any country in any historical time period, you’ll discover that when prices rise, so do wages,” he explained. So “people’s angst right now is real, but transitory.”

(Andrew Keshner contributed to this story.) 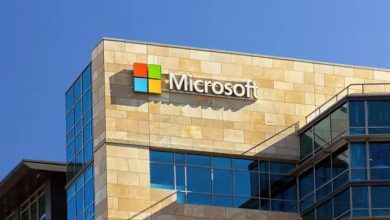 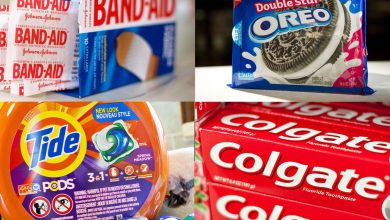 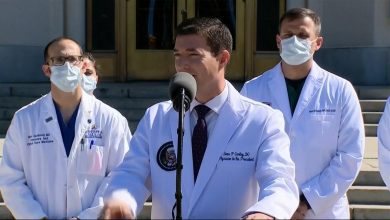 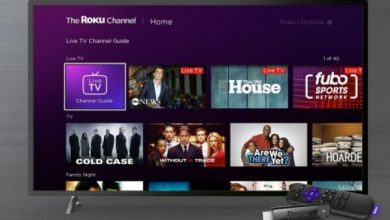