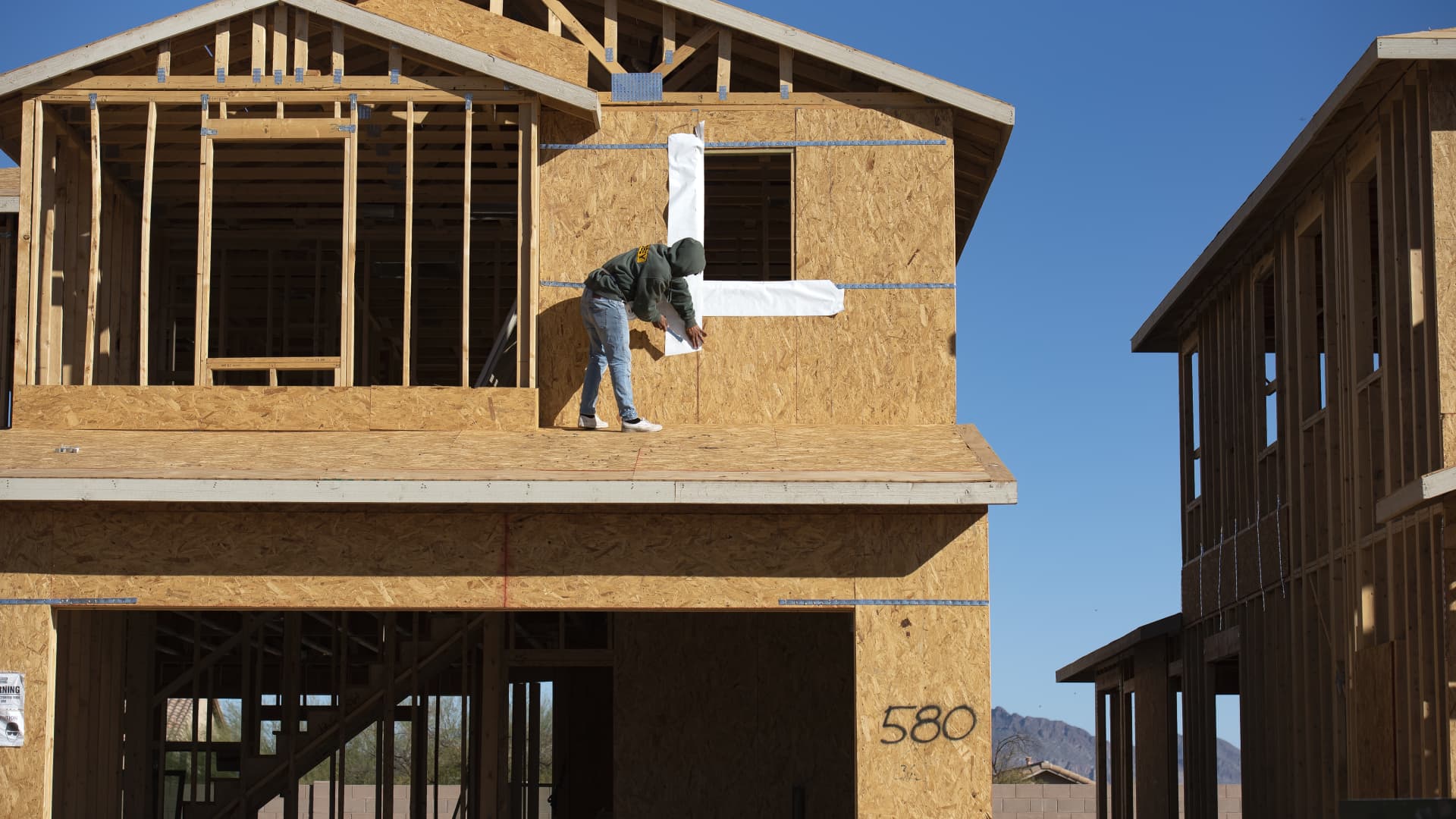 A contractor works on a new home under construction in Tucson, Arizona, U.S., on Tuesday, Feb. 22, 2022. Sales of new U.S. homes retreated in January after a flurry of purchases at the end of 2021, indicating a jump in mortgage rates may be starting to restrain demand.
Rebecca Noble | Bloomberg | Getty Images

Confidence among builders in the nation’s single-family housing market fell in July to the lowest level since the start of the pandemic.

The National Association of Home Builders/Wells Fargo Housing Market Index, a survey designed to gauge market conditions, found builder sentiment dropped 12 points to 55. That marked the largest single-month drop in the survey’s 37-year history with the exception of April 2020, when the reading plummeted 42 points to 30 after the start of the Covid-19 pandemic.

Any rating above 50 on the index is still considered positive, but sentiment has now fallen 24 points since March, when mortgage rates began moving higher. The average rate on the 30-year fixed mortgage has nearly doubled since January and is now hovering just below 6%.

Sentiment stood at 80 in July of last year after hitting a record high of 90 in November 2020, when the pandemic sparked a rash of homebuying among people looking for more space in less urban areas. Now, concerns about inflation and recession are among the factors taking a toll on builder sentiment.

“Affordability is the greatest challenge facing the housing market,” said Robert Dietz, NAHB’s chief economist. “Significant segments of the home buying population are priced out of the market.”

Some major publicly traded homebuilders addressed affordability in their latest earnings releases, saying they would work with buyers to accommodate tightening budgets. But the price of a newly built home in May was $449,000, up 15% from a year ago. That may change in the coming months.

In another sign of a softening market, 13% of builders in the HMI survey reported reducing home prices in the past month to bolster sales or limit cancellations, according to Jerry Konter, NAHB chairman and a homebuilder in Savannah, Georgia.

“Production bottlenecks, rising home building costs and high inflation are causing many builders to halt construction because the cost of land, construction and financing exceeds the market value of the home,” Konter said.

In the Northeast, builder sentiment on a three-month moving average fell 6 points to 65. In the Midwest, sentiment dropped 4 points to 52, and sentiment in the South fell 8 points to 70. The West saw the largest decline, falling 12 points to 62. 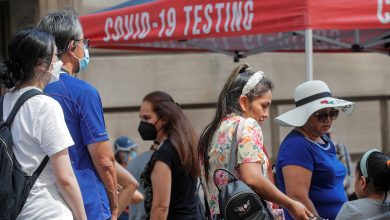 U.S. heads into Labor Day with Covid vaccines but a substantially worse outbreak than this time last year 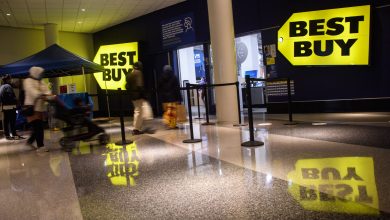 Best Buy cuts jobs across the country, after warning of slower sales 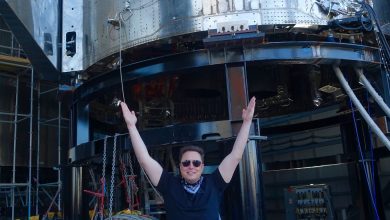 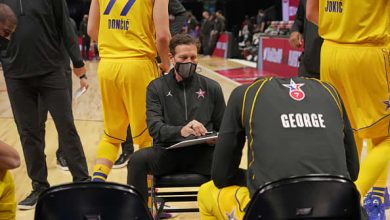