The gold miner’s shares lost about 20% on May 31, when it announced the all-share transaction, and has not recovered since.

UK investment firm Redwheel, one of the South African miner’s top investors, said in June that Gold Fields was making “a serious error” in its takeover strategy.

Gold Fields chief executive Chris Griffith, however, told reporters on Friday he had held “constructive” and “tough” discussions with Redwheel, adding that many shareholders are warming up to the deal.

The company improved the original offer on Monday by offering to pay shareholders 30% to 45% of normalized earnings at the interim and final dividend stages, up from a previous payout range of 25% to 35%.

It also promised a 45% payout for the 2023 interim and final dividends after it completes the friendly acquisition of Yamana, and a Toronto Stock Exchange listing.

Griffith said he is not considering changing the terms of the sweetened deal.

“While the enhanced dividend policy is incrementally positive, we are not convinced whether the additional 1% yield in 2023 adequately incentivises Gold Fields shareholders for the significant near-term dilution,” Ray wrote.

Shareholders are scheduled to vote on the takeover bid on October 12 with circulars due for posting in the second week of September. 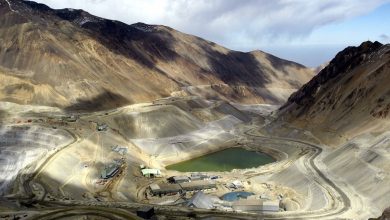 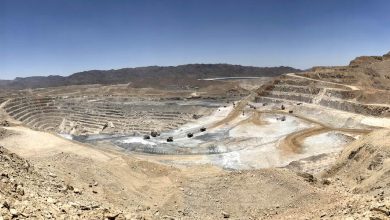 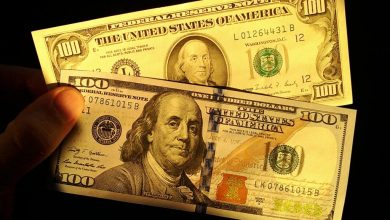 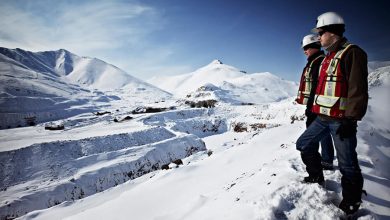