General Motors didn’t finish 95,000 cars in the second quarter because of a lack of parts.

Supply-chain problems, including a global semiconductor shortage, have been plaguing the auto industry for what’s approaching years now. The parts shortage will continue, and GM (ticker: GM) CEO Mary Barra is dealing with it as best she can, but she always wants Congress to help with chip supply.

Parts and chip shortages “will go into ’23,” Barra said in an appearance Thursday on CNBC. “We’re dealing with it on a weekly basis.”

As for longer-term solutions, Barra says GM is “standardizing on three families of semiconductors.” That will give the auto maker more flexibility to swap out chips if there is a supply problem for one type.

GM could use some help from the government, too. “It’s so important that we get chip manufacturing in this country,” added Barra. “The CHIPS Act is so important.”

Lawmakers love an acronym, and the CHIPS Act is short for Creating Helpful Incentives to Produce Semiconductors. If passed, it would create federal incentives to encourage semiconductor manufacturing domestically.

Some analysts says it is badly needed. “We produce no leading-edge chips here [in the U.S.]. We need to pass the CHIPS act,” Daniel Newman, founder of technology research firm Futurum, told Barron’s in a recent interview. “We are embarrassing ourselves.”

With that as the set-up, the CHIPS Act looks like just a start.

General Motors is due to report second quarter-numbers later in July. The second-quarter production delays have shifted expected earnings into the second half of 2022. GM believes it will earn about $14 billion in operating profit this year. Only $2.3 billion to $2.6 billion of that is expected in the second quarter. For the first half of 2022, GM expects to earn roughly $6.4 billion of its $14 billion in operating profit.

Coming into Friday trading, GM stock is down about 46% year to date, worse than the 20% and 16% comparable, respective returns of the S&P 500 and Dow Jones Industrial Average.

Parts shortages are a factor in the stock’s decline, as are inflation and rising interest rates. Those factors have sapped some investors’ enthusiasm for auto stocks. Automotive shares in the Russell 3000 Index are down about 34% year to date. 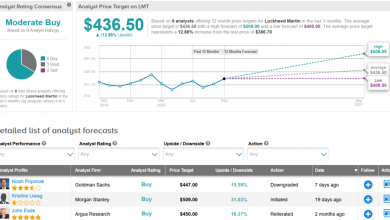 Lockheed Ramps Up Dividend By 8.3%, Boosts Share Buyback By $1.3B 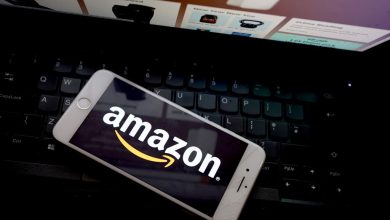 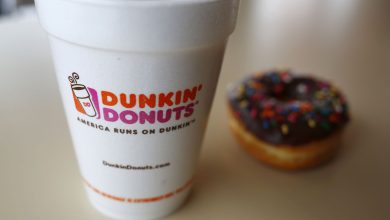 Dunkin' Brands is said to be near an $8.8 billion deal to go private — why it's not a shock 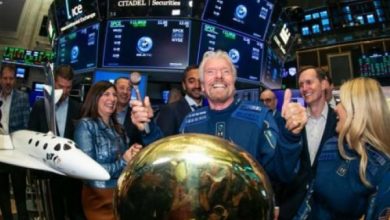