General Electric is undertaking an epic transformation under the leadership of CEO Larry Culp—the first outside chief the company has hired in its history. The transformation will culminate in the breakup of the American industrial icon.

GE (ticker: GE) is splitting in three. Monday, GE revealed the names of the coming firms. The “GE” is surviving in all three names.

The healthcare company, which makes scanners and ultrasounds for hospitals, will become GE HealthCare trading under the stock symbol “GEHC.”

That business is due to be spun out first in 2023. GE’s healthcare unit has generated almost $18 billion in sales over the past 12 months and about $2.8 billion in operating income.

Healthcare profit margins are down as the company has dealt with supply-chain shortages as well as hiccups related to Covid. Investors can expect some rebound down the road.

Vernova is the most challenged of the GE businesses. The business units that will become Vernova generated roughly $32 billion over the past 12 months and lost a little bit of money on the operating profit line of the income statement. Wind players Siemens Gamesa Renewable Energy (SGRE.Germany), Vestas Wind Systems (VWS.Denmark), and GE have all lost money over the past 12 months.

Wind turbines are ordered years in advance, and recent inflation is part of the reason all three are struggling, according to Bank of America analyst Andrew Obin.

GE stock is up in Monday trading, but the names probably aren’t the reason. Shares are up about 1.7%. The S&P 500 and Dow Jones Industrial Average are both higher by about 1%.

Coming into Monday trading, GE stock is down about 33% year to date. Industrial stocks in the S&P 500 have fallen about 18% so far this year on average. 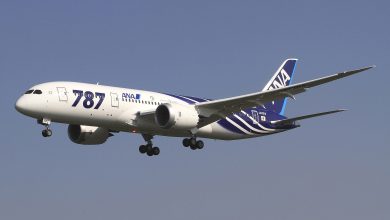 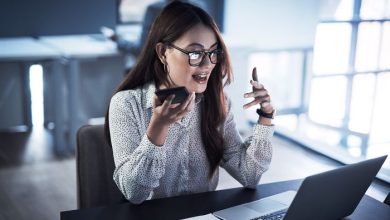 This is Warren Buffett’s ‘first rule’ about investing. Here’s what to do if your financial adviser breaks that rule 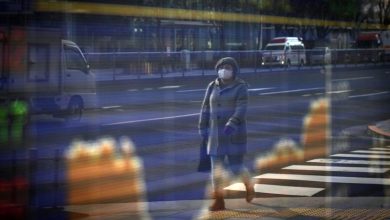 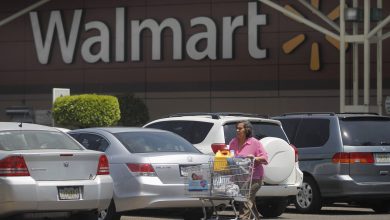 Walmart just dealt a major blow to other retailers