A Georgia district attorney on Wednesday said she will not rule out subpoenaing former President Donald Trump as part of her grand jury investigation into whether he criminally interfered in the 2020 election in that state.

She also said she expects the grand jury in Atlanta to issue additional subpoenas to more Trump associates.

Graham’s lawyers on Wednesday said he would fight the subpoena for his testimony, saying it was all about “politics.” Prosecutors want to question Graham about calls he had with Georgia Secretary of State Brad Raffensperger on the heels of the November 2020 election, which President Joe Biden won.

When asked about Graham’s response, Willis scoffed. “What do I have to gain from these politics?” she said. “It’s some inaccurate … estimation. It’s someone that doesn’t understand the seriousness of what we’re doing.”

She also wouldn’t rule out subpoenaing Trump’s family or former White House officials. “We’ll just have to see where the investigation leads us,” she said.

“I think that people thought that we came into this as some kind of game,” Willis told NBC. “This is not a game at all. What I am doing is very serious. It’s very important work. And we’re going to do our due diligence and making sure that we look at all aspects of the case.”

Willis wouldn’t elaborate on why she wants to question Giuliani and Graham, saying, “I’m not going to get into the details of the investigation, but this is what I will tell you: Election interference is a very important subject.”

“And what is important is that the grand jurors hear from anyone that may have impacted this election,” she said.

Willis opened the criminal probe last year after revelations that Trump called Raffensperger on Jan. 2, 2021, and asked him to “find” him enough votes to overturn Biden’s win.

“All I want to do is this: I just want to find 11,780 votes,” Trump told Raffensperger in that call.

That conversation occurred four days before the U.S. Congress began meeting to certify that Biden had won the Electoral College vote, which reflected the results in Georgia and several other swing states where the Trump campaign was challenging the outcome. 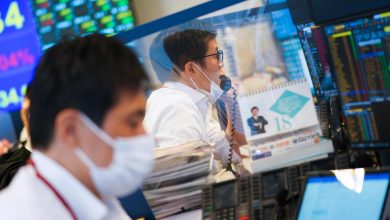 Credit Suisse explains why Japan is its favorite developed market 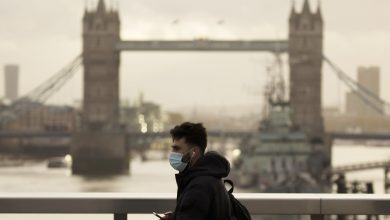 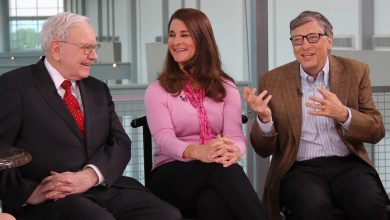 Warren Buffett gives away another $4.1 billion, resigns as trustee at Gates Foundation 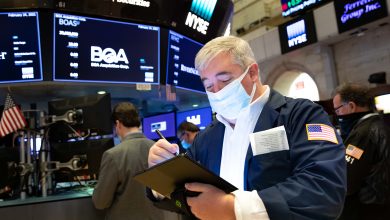 Treasury yields are flat ahead of key inflation report