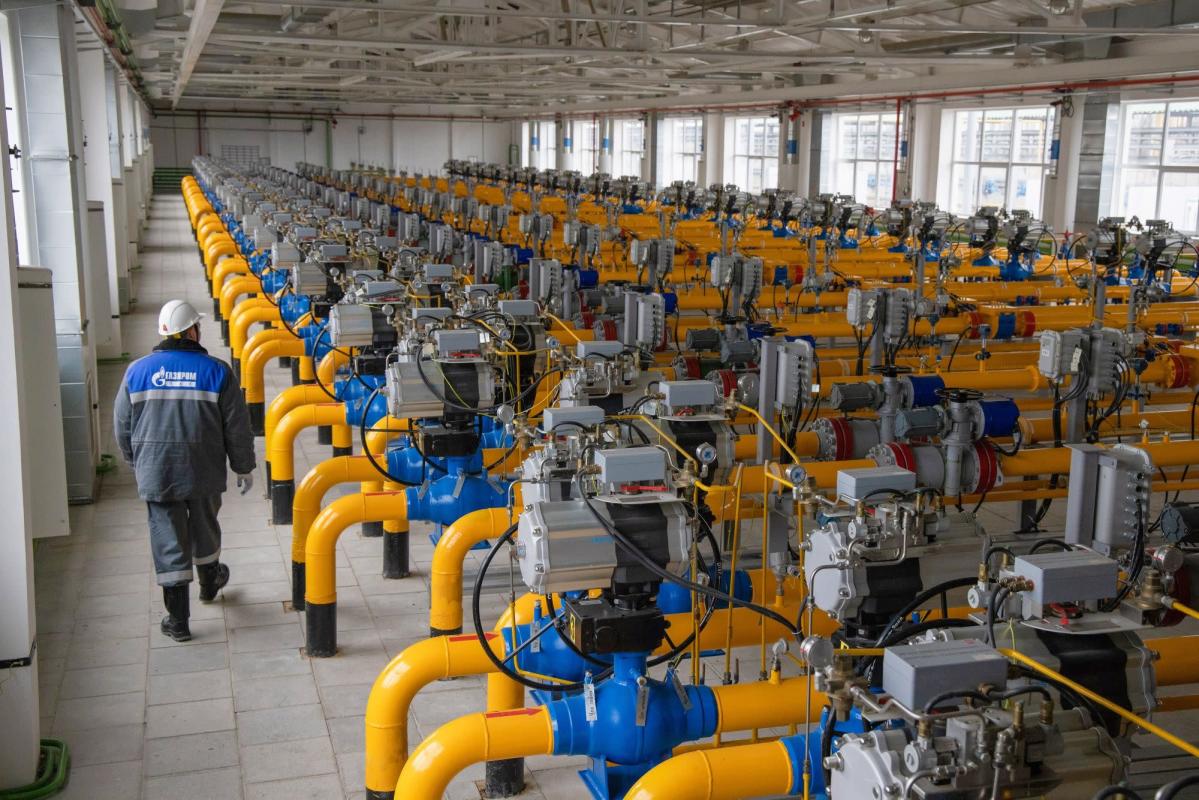 The Russian gas giant — which had already been curbing exports to Europe and closed its main pipeline for maintenance earlier this month — said in a letter dated July 14 that the legal clause applied to supplies over the past month, according to people familiar with the matter. There’s no end date for the notice, said the people, who asked not to be identified because the information is private.

Gazprom has been delivering less gas than ordered by customers over the past month, with the company citing problems with turbines at its main pipeline to Europe that ends in Germany. Flows via Ukraine have also declined since one of two main entry points on the border with Russia was shut due to the war.

It “does feel like a signal that the low flows could continue for longer than just the scheduled maintenance period,” said Trevor Sikorski, head of natural gas, coal and carbon at Energy Aspects Ltd.

Companies usually declare force majeure when an unforeseen event like a fire or natural disaster prevents them from complying with contracts. Triggering the legal clause retroactively is “unusual to say the least,” Sikorski said, adding that he expected European buyers to dispute the notice and seek compensation.

Gazprom’s export unit claimed “force majeure retroactively for past and current shortfalls in gas deliveries,” Uniper said. “We consider this as unjustified and have formally rejected the force majeure claim.”

RWE confirmed it received the notice but declined to comment on the details or the company’s legal position.

“This move may sound quite odd, because first of all a force majeure event declared by a seller is supposed to be beyond the seller’s control, which is arguable given the level of weaponization of the gas since the start of the conflict,” said Jean-Christian Heintz, founder of advisory firm Wideangle LNG and a former trader. “And secondly, the FM should be addressed by mitigation efforts, which are not too obvious at this stage.”

Russian gas exports to Europe via Ukraine started declining in May, when one of the main entry points was closed to ensure safety after forces invaded a key compressor station. Shipments were curbed further last month, with Gazprom citing technical issues with gas turbines, one of which was stranded in Canada following repairs due to sanctions.

While Canada has said it will release the part, the move may signal that there’s no chance of the turbine being returned before July 21, when the Nord Stream pipeline is set to start operating again, said Jonathan Stern, a researcher at the Oxford Institute for Energy Studies.

“It may also be that the Russian government is happy to increase the pressure on Europe and is using this technical situation as a pretext for not resuming flows,” Stern said.

Gazprom doesn’t disclose terms of its contracts, but most of its long-term agreements in Europe normally have minimal volumes and maximum volumes that it’s obliged to deliver — per month, per quarter and over a year. European gas prices were little changed on Monday.

It’s possible that Gazprom may have taken time to declare force majeure because it had to first cut supplies complying with a Kremlin order, then tried to find a way to preserve the company from liability, said Thierry Bros, a professor at the Paris Institute of Political Studies.

A full halt of Russian gas supplies could potentially reduce the European Union’s gross domestic product by as much as 1.5% if the next winter is cold and the region fails to take preventive measures to save energy, the European Commission will warn in a draft EU document seen by Bloomberg. The GDP impact could be between 0.6% and 1% if the halt coincides with an average winter.

In addition, Russia’s actions aren’t predictable, said Bros. “The Kremlin is throwing balls every single day and we have to answer them, we try to find a logical way but there isn’t.”

Gazprom might actually increase gas supply a little after the Nord Stream maintenance to prove the European Commission wrong, and earn some more revenue, thus showing “who the one with the power is, and in this case it is unfortunately the Kremlin,” said Bros.

(Updates with comments from Uniper and RWE in seventh, eighth paragraphs.) 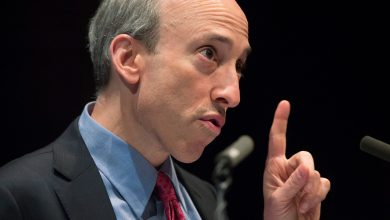 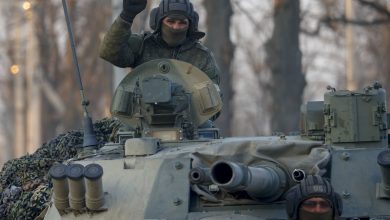 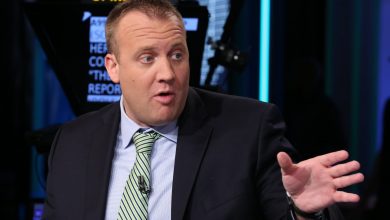 Josh Brown on the biggest lessons from his new investment book 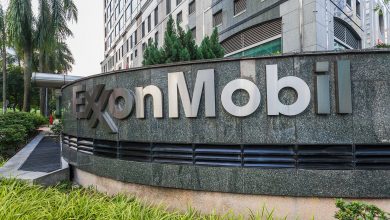