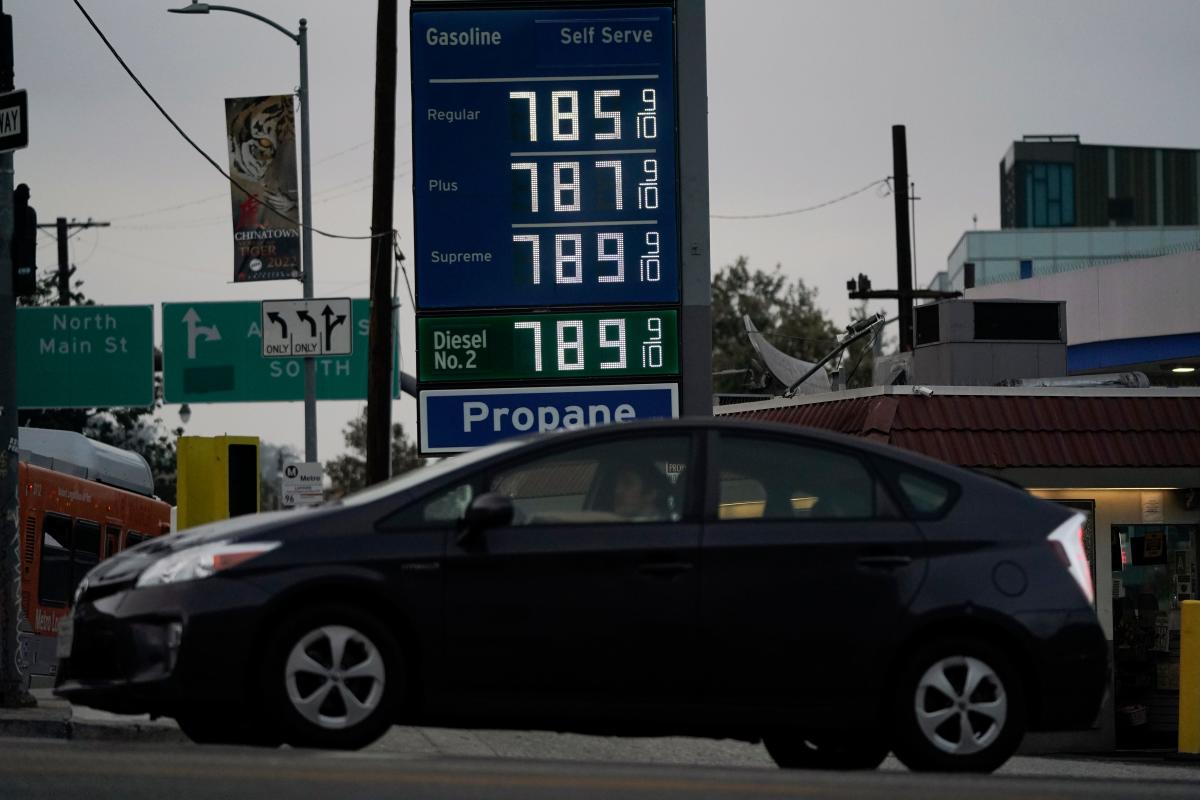 U.S. gasoline prices have dropped for over 30 consecutive days as of Friday, helping out drivers at the pump after prices reached averages of more than $5 per gallon last month.

Patrick De Haan, head of petroleum analysis at GasBuddy, told USA TODAY that he predicts gas prices could continue declining in the coming weeks, though factors around the world could drive prices up again.

“But really, I’m worried about the unforeseeable events like refinery shutdowns due to a hurricane or other factors,” he added.

Hurricane season is here: You could see the names Fiona, Julia and Walter soon

Crude oil prices are down: Here’s what it could mean for gas prices at the pump.

Here are the states where the average prices for a gallon of regular gas is the cheapest for U.S. drivers – and where they’re the most expensive – as of Friday.

Money: US was banking on ‘revenge spending’ to keep economy afloat, but the demand is fading

States with the most expensive average gas prices:

This article originally appeared on USA TODAY: Will gas prices go down? States where its the cheapest, most expensive 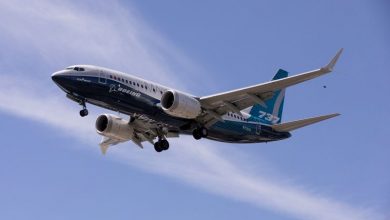 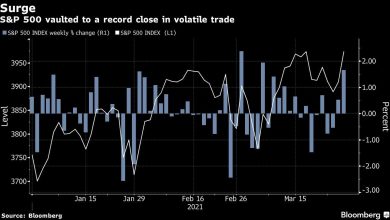 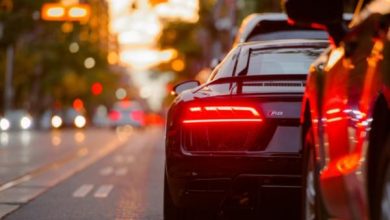 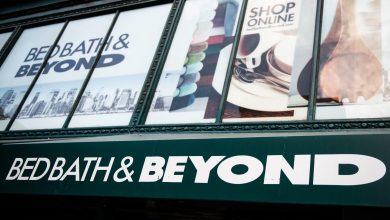 Bed Bath & Beyond Is on the Verge of an Epic Comeback