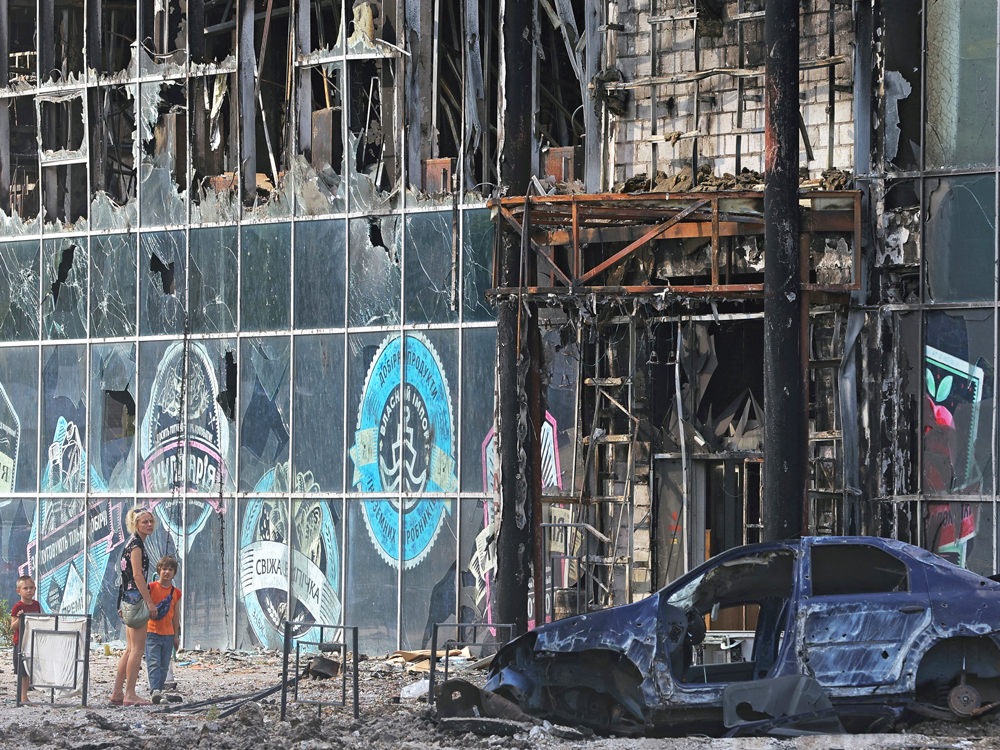 After two blockbuster years of pandemic fuelled activity including a record-breaking 2021, Canada’s dealmakers saw the action slow considerably in the first half of 2022, with deal counts dropping across the board.

Peter Miller, managing director at BMO Capital Markets and a veteran of the Canadian deal-making scene, said companies were spooked by a number of factors, including central bank dynamics, supply constraints and the potential for an overall economic downturn. The wildcard that proved to be the biggest surprise, however, was Russia’s invasion of Ukraine.

“Deal flow has really … slowed down to a trickle since the war in the Ukraine started,” Miller said in an interview with the Financial Post late last month. “We talked to our corporate issuers: balance sheets are super strong, they’re really unhappy about their share prices, and you know, they are worried…. Are they going to strap on big, risky capital projects at this point in the cycle? No, they’re not.”

The impact of the shifting economic environment — marked by rising interest rates, high inflation and market volatility — could be seen across almost all categories tracked by FP Data. Overall deal count was down 36 per cent over the first half of 2021 with 548 transactions completed. The number of government debt deals declined by 20 per cent while ownership equity deals were down 53 per cent. Operating company IPOs also plunged.

The lone bright spot came in the corporate debt category, which saw transaction levels flat at 164 deals but saw the amount raised surge by more than 50 per cent on the back of significant M&A transactions, to $185 billion, leading to a slight increase of eight per cent in overall deal values for the first half, according to FP Data. But make no mistake: the overall slowdown was palpable.

Michele Khalili, the head of equity capital markets at Scotiabank in Toronto, said the forces buffeting the global economy worked in tandem to put companies on the sidelines.

“It’s the interest rates, it’s geopolitical concerns, it’s earnings, it’s supply chain disruptions, and all of that has come together to make it a challenging new issue market,” Khalili said. “Volatility is elevated and when volatility spikes up, it’s challenging to execute new issues, whether it’s (initial public offerings) or follow-on products.”

The initial public offering market was hit particularly hard as the market shifted. Coming off a year of spectacular tech deals, the market soured in the first-half of 2022 as the tech sector lost steam. Only 32 deals crossed the finish line through the end of June, a 29 per cent drop compared to the first half of 2021. Deal volumes plummeted a shocking 82 per cent to $1.10 billion.

Eye-care product manufacturer Bausch + Lomb Corporation was the largest IPO with a value of $808.2 million, followed by Dream Residential Real Estate Investment Trust at $140.8 million. No other IPO raised more than $23 million.

Sante Corona, head of equity capital markets at TD Securities Inc., said the IPO market underperformance was felt across North America, as the shift from growth to value stocks took the exuberance out of the tech sector and spread it into more established areas such as energy and commodities, a complete flip from 2021.

“Market volatility is never a constructive thing to get IPOs done,” he said.

The IPO market was not alone in its struggles. Government debt deals also declined, according to FP Data, as the need to lean on debt issuance to push past the COVID-19 pandemic waned. The total amount raised also fell, by 12 per cent to $100 billion.

Corporate debt, on the other hand, was something of an anomaly in the first half. The action there was driven by massive offerings in the financial and communication services sectors, which together accounted for approximately 90 per cent of the funds raised, according to FP Data’s figures, which include international bond offerings.

Rogers Communications Inc. raised more than US$7 billion in a U.S. dollar offering as well as $4.24 billion in Canadian offering, while Toronto-Dominion Bank completed issuances of $6.95 billion and $5.75 billion. Both companies are gearing up for major acquisitions.

Market volatility is never a constructive thing to get IPOs done

Rogers Communications has been courting the Competition Bureau to get its proposed $26 billion acquisition of Shaw Communications Inc. past the finish line. TD similarly has been setting its sights on a Southeastern U.S. expansion with its $13 billion all-cash First Horizon Corp. deal.

Patrick MacDonald, co-head of debt capital markets at RBC Capital Markets, noted the impact mega-deals such as Rogers-Shaw were having on the debt markets, and said the build-up in liquidity needed to weather the pandemic storm of the past two years would help companies navigate the current uncertainties.

“As we transition into this higher rate environment, we feel many corporates are very well-positioned from a liquidity standpoint,” MacDonald said.

To Nitin Babbar, head of equity capital markets at RBC Capital Markets, the slowdown in 2022 was not unexpected, but it has lasted longer than thought.

“The slow market that we’ve had in the first half of the year has been longer than I would have expected,” Babbar said. “I think it’s been largely driven because we have the exogenous geopolitical factors that threw a wrench into what would be a normal rate-rising cycle.”

While Miller suggested that with an aggressively rising rate environment, it will be much more difficult to rebound from a market downturn or recession, Babbar was more optimistic.

He added that heading into the second quarter, the markets tend to be historically quieter before earnings come out. The hope at that point would be that the markets see more clarity in the economic data that could drive more deal activity.

“Trust me, it will get better,” Babbar said. “I’ve been doing this for 25 years. It’s going to get better, it’s guaranteed. Just a question of when.” 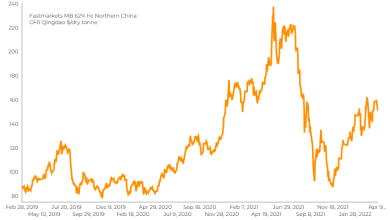 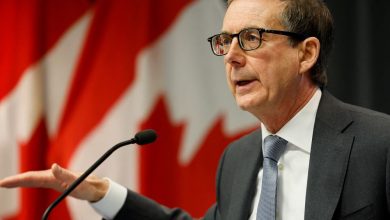 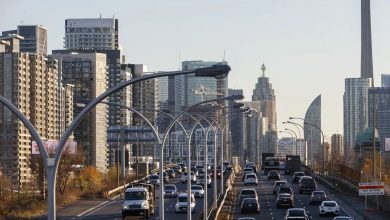 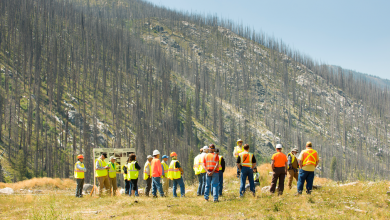