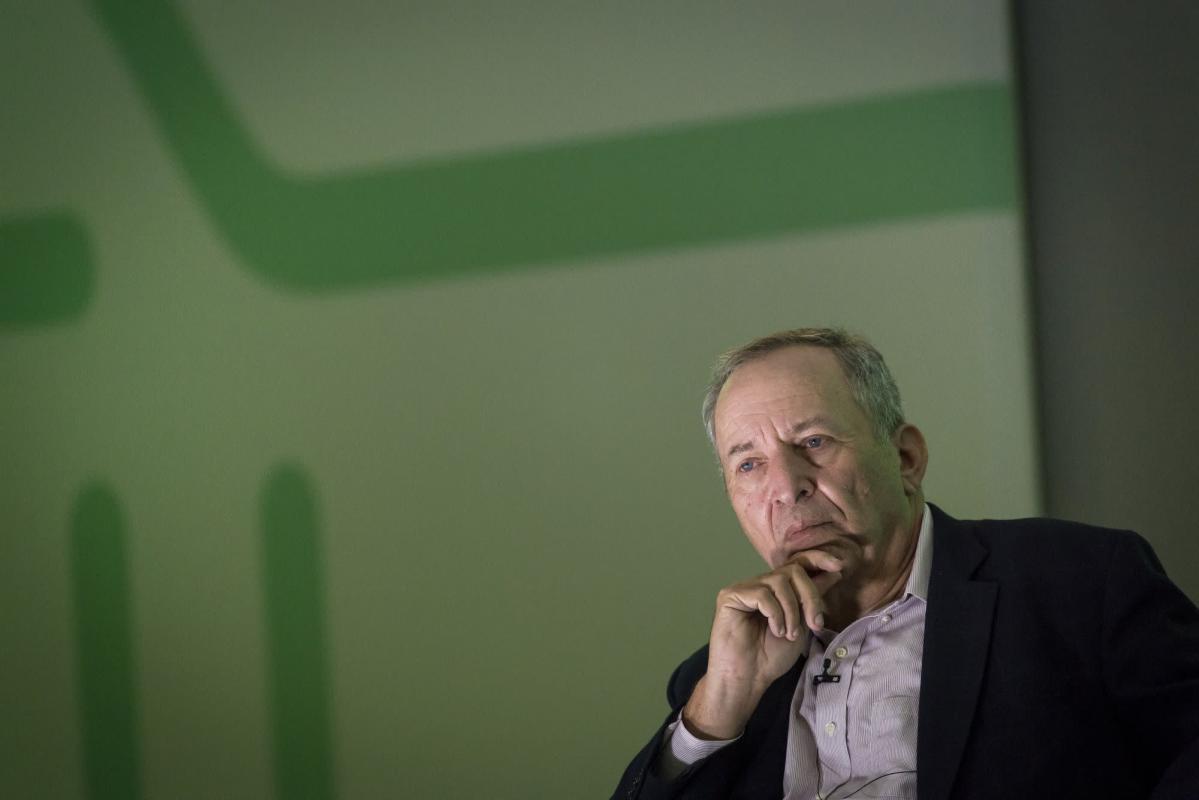 (Bloomberg) — Former Treasury Secretary Lawrence Summers issued one of his harshest criticisms yet of the Federal Reserve’s slowness in moving to raise interest rates, and warned that policy makers are still presenting forecasts that are unrealistic.

“In 2021, our central bank let us down quite badly,” hurting policy makers’ credibility, Summers said on Bloomberg Television’s “Wall Street Week.” “It made mistakes in the core functioning of a central bank,” including in its failure to lean in against fiscal stimulus last year, he said.

Among the errors has been a “repeated poor forecasting record — and I have to say that it’s not something that’s been fully fixed,” Summers said. The June median Fed official predictions showed inflation coming back toward the 2% target but unemployment only reaching a high of 4.1% by 2024 — a “highly implausible” result, he said.

“Frankly I think in 2021 our central bank lost its way. It was talking about the environment, talking about social justice in a range of things,” Summers, a Harvard University professor and paid contributor to Bloomberg TV, said. “It was confidently dismissing concerns about inflation as transitory.”

Turning to Japan, which has seen its currency tumble to the weakest since 1998 as the Bank of Japan declines to join its peers in tightening policy, Summers said it’s likely to be a challenge to exit the current zero-yield targeting regime.

“Sooner or later they’re going to leave the yield curve control strategy and I’m not entirely sure what’s going to happen when they do,” Summers said. “In the meantime, the pressures are likely to build,” with the potential for “an even weaker yen,” he said.

While some emerging markets are also suffering from a strengthening dollar, Summers said that he didn’t see a “systemic” crisis along the lines of 1998. Still, countries with “particularly unsound policies” including Turkey and Argentina are a concern, he said. 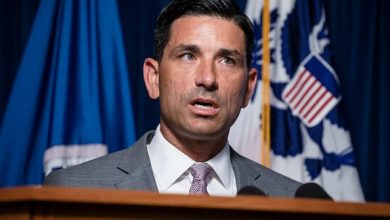 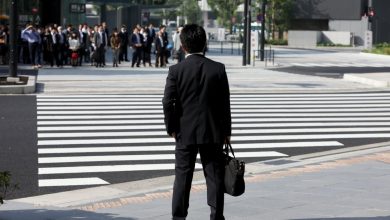 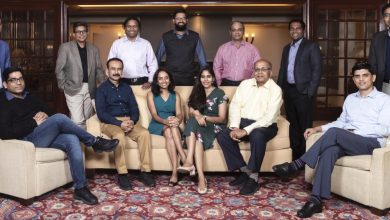