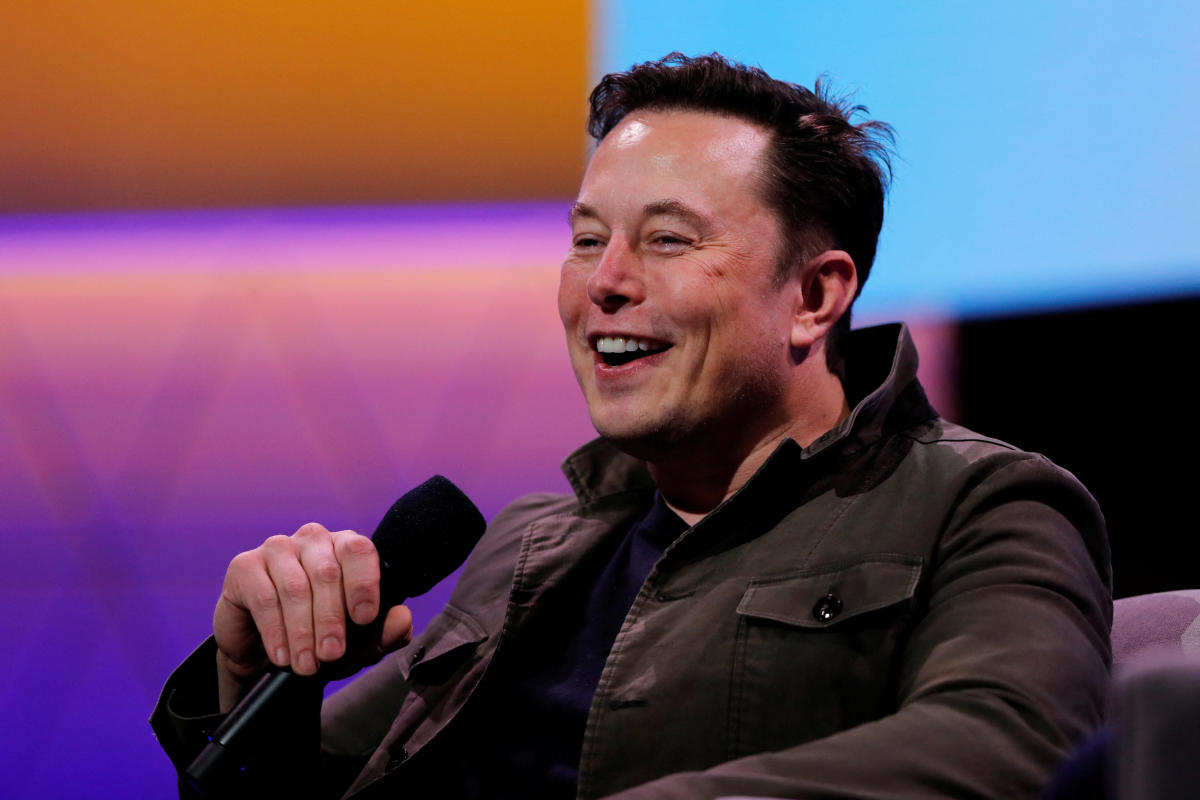 Elon Musk “doesn’t have a leg to stand on” in what could become a long courtroom battle with Twitter (TWRT), says one veteran stock analyst.

“After a careful reading of Twitter’s lawsuit against Elon Musk, we flipped our view. We were formally skeptical about Twitter, now we’re skeptical about Elon’s position,” Barton Crockett of Rosenblatt Securities told Yahoo Finance Live.

Twitter filed a suit in Delaware against Musk earlier this week after the CEO of Tesla (TSLA) terminated his agreement to buy the social media company for $44 billion.

“We do think that Twitter is likely to get some success in court,” said Crockett. “They’ll likely to be able to use that as leverage for a settlement with Elon for close to the agreed deal price.”

The billionaire made an offer to buy Twitter in April for $54.20 per share. He subsequently abandoned the deal claiming the company misrepresented the magnitude of bots and fake accounts on its social platform.

“What we concluded after reading Twitter’s filings is that Twitter has been making very reasonable efforts to fully disclose the way it calculates [spam bots], the way it explains this to Elon,” said the analyst. “That flips the side of credibility to Twitter and away from Elon.”

“Elon’s only way to get out of this deal, and the way this deal is structured is if he can successfully assert that essentially Twitter has been fraudulent,” said Crockett. “We don’t think Elon has a leg to stand on.”

Twitter’s suit claims the company gave Musk and his team ample data regarding bots and fake accounts on the platform. Earlier this week, the social media network’s chairman Bret Taylor tweeted the suit aims to “hold Elon Musk accountable to his contractual obligations.”

Crockett raised his rating on Twitter’s stock to Buy from Neutral with a price target increase to $52 from $33 per share. 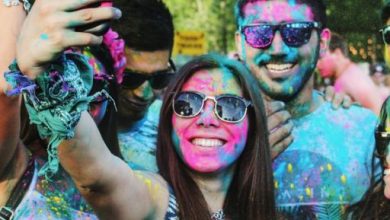 Weibo Corporation's (NASDAQ:WB) Stock's On An Uptrend: Are Strong Financials Guiding The Market? 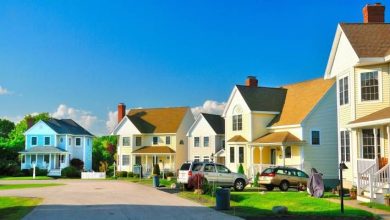 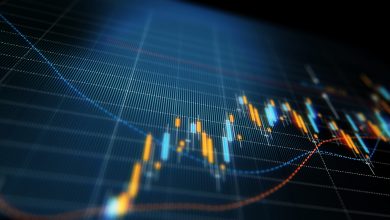 Goodyear Tire to acquire Cooper Tire in deal with enterprise value of about $2.5 billion 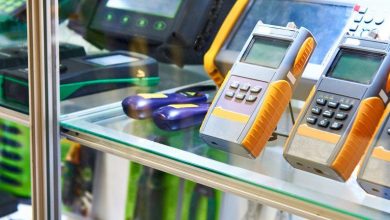 If You Had Bought Wrap Technologies (NASDAQ:WRTC) Stock A Year Ago, You Could Pocket A 73% Gain Today