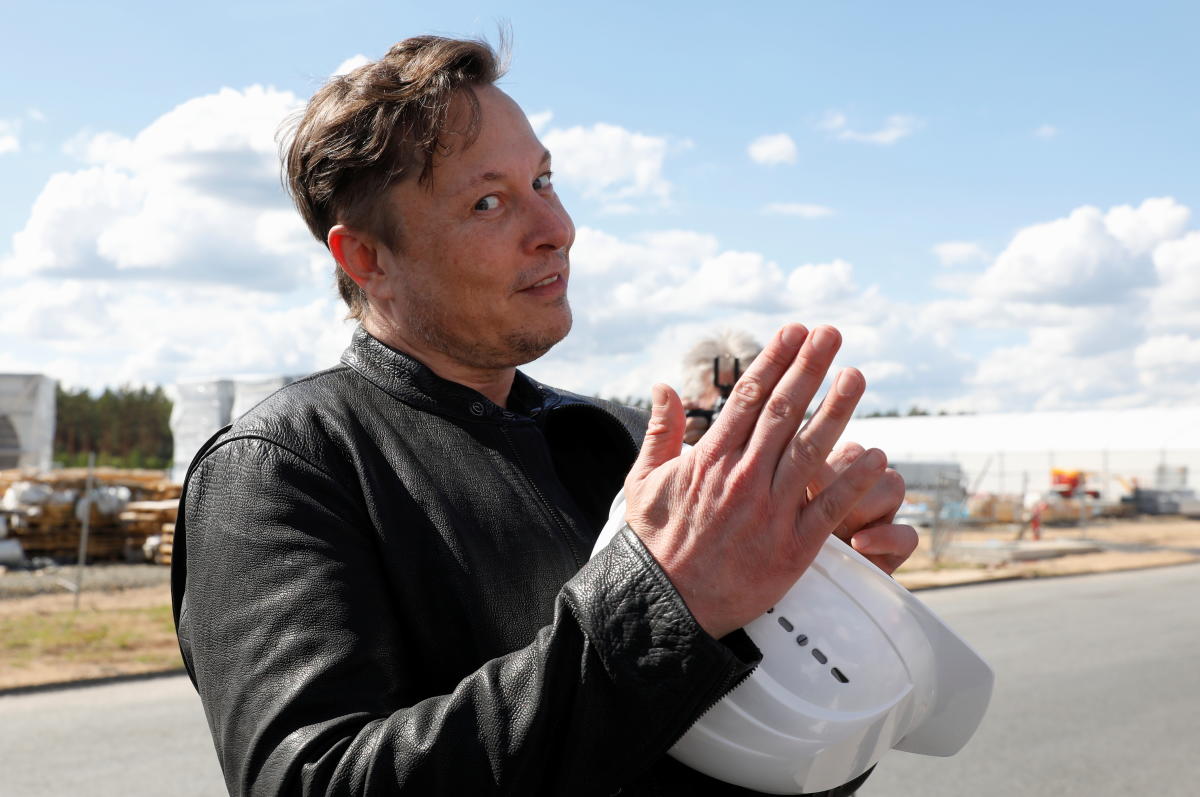 Elon Musk’s lawyers allege Twitter is pushing for an unreasonably fast trial over allegations the Tesla and SpaceX CEO improperly ended his $44 billion bid to buy the social media platform, reports Bloomberg. “Twitter’s sudden request for warp speed after two months of foot-dragging and obfuscation is its latest tactic to shroud the truth about spam accounts long enough to railroad defendants into closing,” Musk’s legal team wrote in a complaint filed Friday in response to Twitter’s July 12th lawsuit.

The two sides are pushing for the case to be considered on dramatically different timelines. Noting the deal has an October 24th “drop-dead date,” Twitter asked for a four-day trial that would conclude before the end of September. Meanwhile, Musk’s team says the case should go to trial no sooner than February 13th, 2023.

Thankfully, neither side will have to wait long to find out when proceedings start. On Friday, Delaware Chancery Court Judge Kathaleen McCormick scheduled a 90-minute hearing for July 19th. The session will see McCormick hear arguments for a September trial. 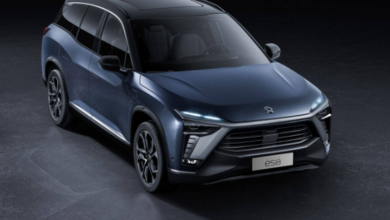 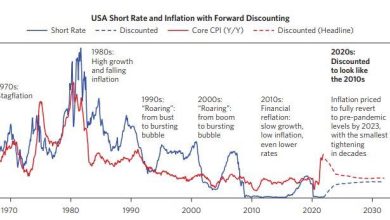 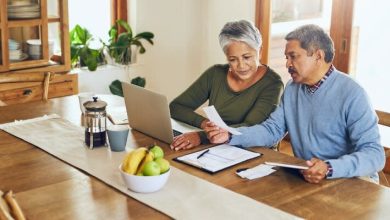 J.P. Morgan Says You’ll Need to Replace This Much Income in Retirement 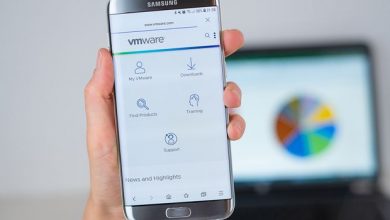 VMware Stock’s Outlook Is Uncertain. Here Are 4 Cloud Stocks to Buy Instead.