CNBC’s Jim Cramer on Tuesday said that investors shouldn’t fear the market’s declines now that interest rates are coming down since that means there are buying opportunities.

“You can’t have it both ways. You can’t be scared of higher rates and lower rates. History says we should like lower interest rates. … And, of course, it’s a sign that the Fed is winning its war against inflation after a couple of aggressive rate hikes,” the “Mad Money” host said.

“So should we hate this market or learn to love it? Wrong question. Perhaps, we should like the stocks that now sell at historically, even record-breaking low valuations,” he added.

U.S. stocks concluded a rough end to the first half of the year in June. The benchmark 10-year Treasury yield and the two-year yield inverted on Tuesday — a sign that historically indicates a recession is looming. When short-term Treasury yields are above long-term yields, it suggests that investors believe an economic slowdown will result in interest rate cuts.

Cramer said that instead of bemoaning the market’s downturn, investors should see it as a buying opportunity.

“We can’t act like there have been no declines. … In fact, with the collapse of the oils, there’s no group left that hasn’t been savaged,” he said. “That may be enough to justify thinking more positively about this entire now-despised asset class, too. Funny thing about stocks — they do still get cheaper as they go lower.” 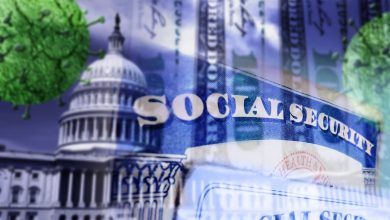 What debt ceiling woes could mean for Social Security benefits 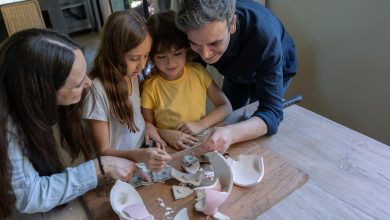 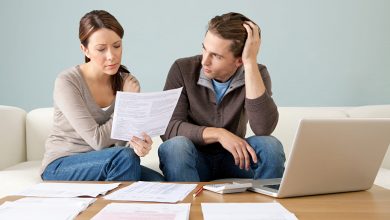 Still no stimulus check? These IRS deadlines could apply to you 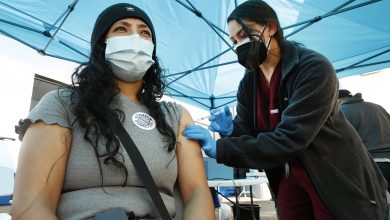 Employers should incentivize, not mandate, workers to get Covid vaccines, says Wharton professor