There’s little doubt that Costco Wholesale (COST) has plenty of fans on Wall Street. Now you can add a new one to the list.

In a research note issued Thursday, Deutsche Bank analyst Krisztina Katai upgraded Costco shares to “buy” (To watch Katai’s track record, click here). She also assigned the stock a $579 price target, implying there are another 11% worth of gains still to be had from this stock (which also pays a 0.7% dividend yield — so make that more like 11.7%.)

What’s got Deutsche Bank excited about Costco? Simply put, Katai calls Costco “one of the most consistent operators in our group,” featuring “steady traffic gains and high membership renewal rates” that make it a standout in a retail sector where worries about consumer spending in a recession abound.

Indeed, according to Katai, consumers appear to be switching away from other retailers and increasingly patronizing warehouse stores — and Costco in particular — as a way to save money in a high inflation environment. What’s more, the analyst is pleased to report that Costco continues to turn over its inventory quickly, such that the company may avoid getting stuck with stale inventory as rivals such as Walmart and Target famously reported being stuck with last quarter.

Gasoline is another moat around Costco’s business, as Katai points out. On the one hand, consumers may be flocking to warehouse stores in order to buy groceries in bulk so as to make fewer trips to the store — and save on gas at the same time as they save on price. At the same time, Costco also sells gas on the premises — and at a discount — giving shoppers a second good reason to patronize the superstore over its rivals who don’t sell gas.

All of this adds up, in Katai’s opinion, to more sales of merchandise at Costco, and more earnings on Costco’s bottom line.

As a result, Costco investors can count on “consistently strong traffic trends” buoying their stock going forward, and providing all the cash Costco needs to keep buying back stock, paying its modest 0.7% regular dividend, and potentially even paying out an even bigger one-time “special” dividend if things go really well for the business — an event Katai describes as “likely.”

Final point: Membership fee income isn’t just profitable and consistent for Costco. In Katai’s estimation, it’s probably going to grow in the near future. As the analyst points out, Costco hasn’t raised the price of its membership since June 2017 — so five years without an increase for a company that usually increases its price about twice a decade. With customers coming en masse to Costco as a safe port in the storm of an impending recession, the analyst thinks now might be an excellent time for Costco to capitalize on its popularity, and raise the price of membership — in which case, Costco’s share price might have even more room to rise.

Overall, it’s clear from the analyst consensus that Wall Street is in broad agreement on COST’s quality. The stock has 19 recent analyst reviews, breaking down to 16 Buys and 3 Holds, for a Strong Buy consensus rating. Shares are priced at $522.95, and their $560.21 average target implies an upside of ~7% for the next 12 months. It will be interesting to see whether the analysts raise their price targets, or downgrade their ratings over the coming months. (See COST stock forecast on TipRanks)

Disclaimer: The opinions expressed in this article are solely those of the featured analysts. The content is intended to be used for informational purposes only. It is very important to do your own analysis before making any investment. 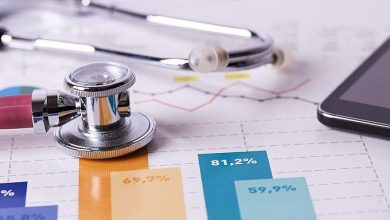 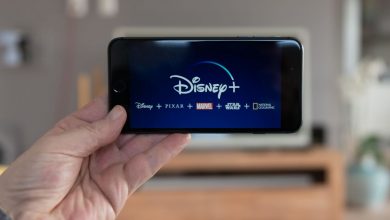 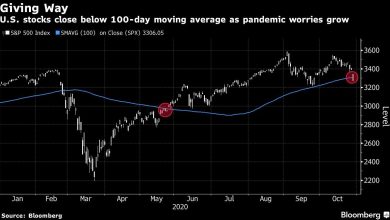 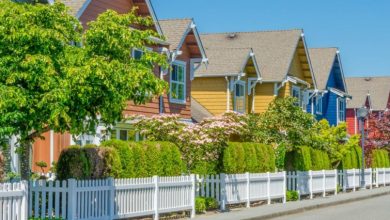