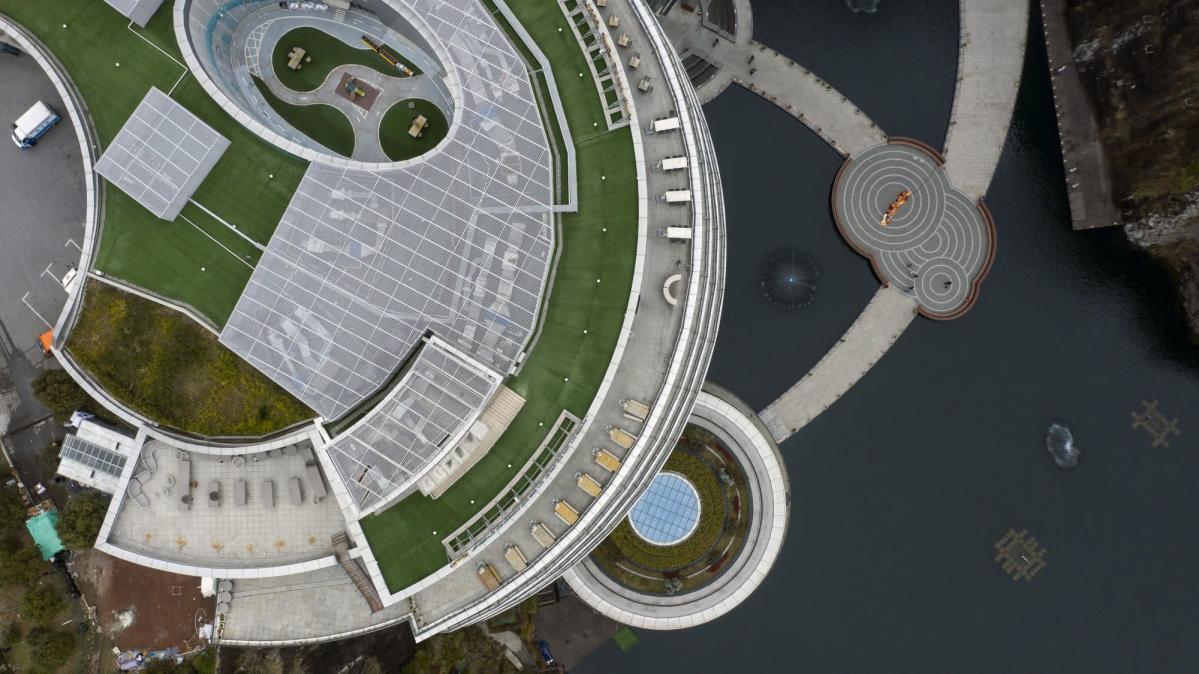 The luxury builder said in a Hong Kong exchange filing it also hasn’t made principal payments involving some other offshore debts and has been in discussion with creditors while trying to reach “amicable resolutions.” If Shimao can’t, “creditors may have the right to demand acceleration of repayment” and take enforcement actions, according to the company.

The firm has faced mounting worries about its financial health for months, as a sweeping crackdown on China’s real estate industry has triggered a record wave of delinquencies. Shimao, the country’s 14th-biggest developer by contracted sales last year and which also builds commercial properties, last month failed to pay off a private note, a delinquency that heightened concerns about hidden bills at Chinese builders.

“Due to market uncertainties over debt refinancing and generally challenging operating and funding conditions, the group experienced negative developments on its credit ratings and the occurrence of principal nonpayments under certain of its offshore indebtedness,” said Shimao in its filing Sunday.

The company said in a separate statement it’s sold nearly 20 more property projects to raise money. It also expects to be able to accelerate cash inflow from property sales as the property market shows signs of rebound. New-home sales rose an estimated 31% in June from May in 30 key Chinese cities, according to China Real Estate Information Corp.

Meanwhile, Shimao has appointed Admiralty Harbour Capital Ltd. as its financial adviser and Sidley Austin as its legal adviser to help assess its capital structure, liquidity and options, the builder said in its exchange filing.

Shimao said it hasn’t received any notice of repayment acceleration from its creditors, but has obtained written support from the majority of its dual-currency term loan lenders. The lenders also expressed they don’t intend to take any enforcement action at this stage regarding the financing, according to the filing.

The builder is among the largest real-estate debt issuers in China. It has nearly $10 billion of onshore and offshore bonds outstanding, according to data compiled by Bloomberg. 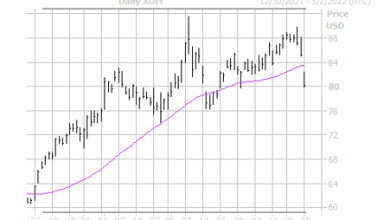 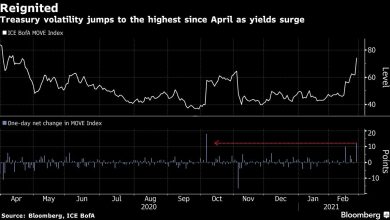 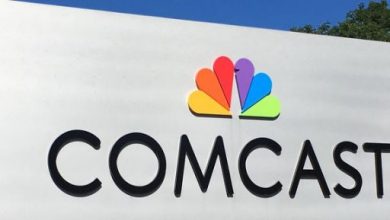 Is It Too Late To Consider Buying Comcast Corporation (NASDAQ:CMCS.A)? 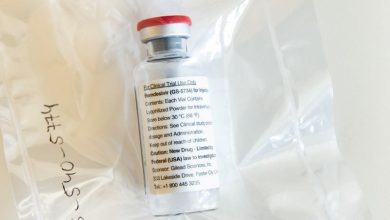