China’s holdings of U.S. debt have fallen below $1 trillion for the first time in 12 years amid rising interest rates that have made Treasurys potentially less attractive.

Continuing a trend that began early in 2021, China’s portfolio of U.S. government debt in May dropped to $980.8 billion, according to Treasury Department data released Monday. That’s a decline of nearly $23 billion from April and down nearly $100 billion, or 9%, from the year-earlier month.

It also marked the first time since May 2010 that China’s holdings fell below the $1 trillion mark. Japan is now the leading holder of U.S. debt with $1.2 trillion.

The debt decline comes as the U.S. Federal Reserve has been raising rates to stop inflation running at its fastest rate since 1981. When rates rise on bonds, prices drop, meaning a capital loss for investors who sell the bonds ahead of maturity.

The decline in China’s share also has been attributed to Beijing working to diversify its foreign debt portfolio.

The reporting period came before the Fed hiked benchmark overnight borrowing rates by 0.75 percentage point in June; there is another increase of the same size likely next week. 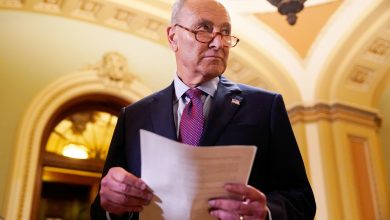 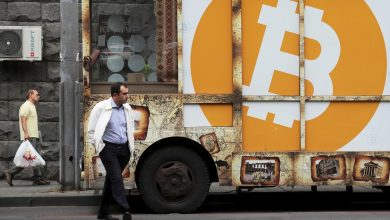 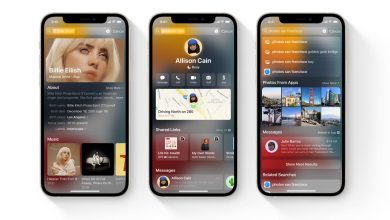 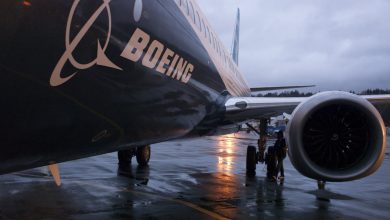