The first half of 2022 was lousy for most stocks, including shares in the industrial sector. But that pain can create opportunity.

Several industrial stocks look like big winners, based on what Wall Street thinks.

The S&P 500 dropped 16.5% in the second quarter. The Dow Jones Industrial Average dropped 11.8%. It was the worst quarterly performance for those indexes since the first quarter of 2020, according to Dow Jones Market Data.

Industrial stocks didn’t do any better. The average industrial stock in the Russell 1000 index dropped roughly 15%. Inflation and rising interest rates had investors worried about recession, even though industrial demand continued to grow.

The ISM PMI Index—a key gauge of manufacturing activity—averaged about 55 in the second quarter. A level above 50 indicates growth. And ISM PMI chair Tim Fiore has characterized the industrial sector as a demand-led, supply-constrained industry for months.

Wall Street expects those stocks to rise an average of roughly 75% over the coming12 months, based on average analyst price targets.

Boeing stock looks almost as attractive. The average analyst price target is about $216 a share, up 55% from recent levels.

Analysts price targets, of course, are just one way to screen for new ideas. And when markets become volatile—like they were in the second quarter—these targets can often lag behind actual stock prices, on the upside or downside.

Still, the seven plus Boeing all have strong analyst support.

The average Buy-rating ratio for stocks in the S&P 500 is about 58%, and each of the stocks has a ratio above that mark. The ratio is the number of Buy ratings compared with the total number of ratings.

Analysts ratings aren’t the be all and end all for investors, but they are one way to ensure investors aren’t looking at stocks that are cheap for some fundamental reason.

Boeing estimates for 2022 have come down by about 86% over the past three months. Boeing laid an egg when it reported first quarter results in April, leading the estimate cuts. The Street still likes the stock, but Boeing had a more troubled first half of the year than the other industrial stocks.

A screen is never a substitute for a full investment thesis. And potential upside based on analysts’ numbers is just a starting point for investors searching for bargains.

Inflation remains a big concern, but things should get better eventually. They usually do, especially for stocks that are cheap enough. 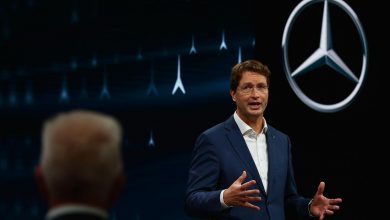 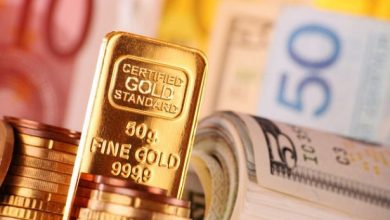 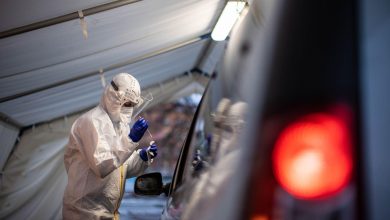