Bank of America shares were rising Monday after the bank posted mixed second-quarter results but said net interest income could increase by as much as $1 billion in the next quarter.

Bank of America (ticker: BAC) reported earnings of $6.2 billion, or 73 cents a share, missing Wall Street forecasts. Analysts surveyed by FactSet expected the bank to earn 75 cents a share in the second quarter. A year earlier, Bank of America earned a profit of $1.03.

Revenue increased 6% to $22.7 billion, in line with consensus estimates. Trading revenue in the second quarter, Bank of America said, rose 17% to $4.2 billion, including net debit valuation adjustment gains of $158 million.

The bank expects net interest income to increase by between $900 million and $1 billion during the third quarter from the second quarter, said Chief Financial Officer Alastair Borthwick in a call with investors on Monday. Management believes it could grow even faster in the fourth quarter on a sequential basis.

“The way we think about those NII increases, given the expense discipline that we have, is we expect the majority of that to fall to the bottom line,” Borthwick added.

That said, there were some signs that the bank was feeling some pressure from a slowing economy. Consumer banking net income of $2.9 billion fell 5% from the same quarter the previous year, even as revenue increased by 12%. The bank attributed the decline to increased credit loss provision expense due to a dampening macroeconomic environment. Credit loss provisions are an expense set aside to allow for uncollected loans and loan payments. Total provision for credit losses of $523 million increased $2.1 billion for the quarter, the bank said.

Investment banking fees also declined 47% to $1.1 billion from the year-ago quarter, reflecting weaker industry-wide underwriting activity this year, the bank said. Merger and acquisition activity has slowed down this year following a surge in 2021, and banks are beginning to feel the pinch. Last week. Morgan Stanley ( MS
) reported that investment banking revenue fell 55% from the year-ago quarter, which contributed to the bank’s earnings miss. 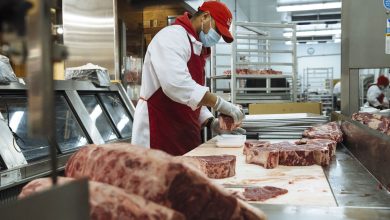 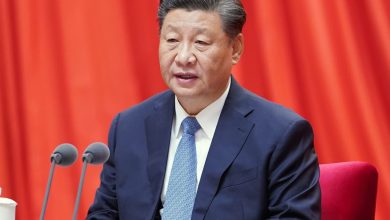 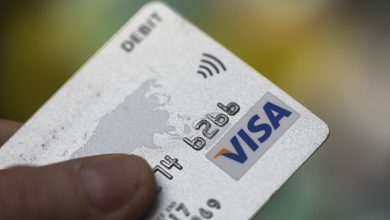 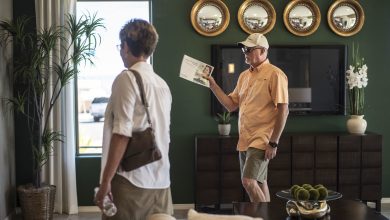