Amazon on Tuesday filed a lawsuit against the administrators of more than 10,000 Facebook groups that allegedly acted as fake review brokers.

The lawsuit filed in King County Superior Court in Seattle accuses the group admins of soliciting reviews for items in exchange for money or free products. One of the groups, “Amazon Product Review,” had over 43,000 members, and allegedly offered refunds or other payment to buyers willing to leave bogus reviews on products like camera tripods and car stereos.

Another group, called “Amazon Varified Buyer & Seller,” had over 2,500 members, the complaint said. Administrators allegedly sought out fake reviews, and offered them to Amazon sellers, charging $10 per review, according to screenshots of Facebook messages included in the complaint.

Facebook parent company Meta has taken down half of the more than 10,000 groups reported by Amazon, and continues to investigate others, Amazon said.

It’s unclear who is running the Facebook groups. Amazon said it filed the lawsuit in order to learn their identities, shut down the groups and compel them to return their “ill-gotten gains from brokering fake reviews,” according to the complaint.

Many of the Facebook groups are private, and require potential new members to provide proof that they’re an Amazon seller or reviewer in order to be admitted. Posters will often try to evade detection by Facebook’s moderators by obfuscating the phrase “Refund after review” and instead typing “R**fund Aftr R**vew.”

Amazon has previously said it uses a combination of machine-learning tools and human moderators to try to curb fake reviews. It’s also asked other social media companies to step in and assist, as fake-review communities have flourished in Facebook groups and in messaging apps like Telegram, WhatsApp and WeChat.

WATCH: Amazon is filled with fake reviews and it’s getting harder to spot them 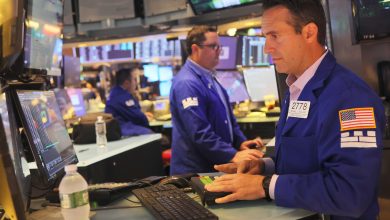 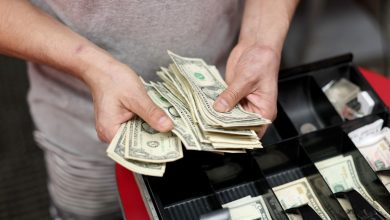 Inflation surged 8.5% in March. Here’s what Americans plan to cut as prices continue to rise 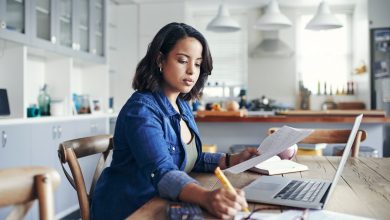 Tax filing season officially begins Friday. Here’s why you should file as soon as possible 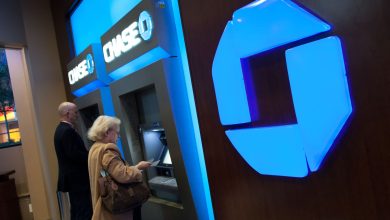