So far this year, 23% of all domestic and internationals flight in the U.S. have been delayed or disrupted, according to flight tracking website FlightAware. On the Friday before July 4, that number rose to nearly 30%.

That means more paying customers than available seats on planes — and passengers are cashing in by giving up their seats on overbooked planes, to the tune of thousands of dollars apiece. But airlines won’t simply offer you that much money off the bat, says Willis Orlando, a senior flight expert at Scott’s Cheap Flights. Rather, he says, you’ll need to negotiate — and he has a few tips for any enterprising passenger willing to sacrifice their travel itinerary for a maximized amount of cash.

The airline’s offer will typically start with a voice over an intercom. If you haven’t boarded the plane yet, you’ll hear a gate agent offering some amount of money to give up your seat. If you’re already on the plane, it’ll be a flight attendant looking for volunteers to get up and walk back into the airport.

“If you are flexible, and you want to get that extra cash in your pocket … run to the front and ask them for whatever the last person gets,” Orlando says. “It’s always the sweetest offer.”

You can sweeten other parts of your rebooked experience, too. Orlando says airlines are often willing to let you into their exclusive lounges or let you select a high-value seat near the front of the plane on your rebooked flight. All you have to do is ask.

“They want to have guaranteed numbers … almost no matter what,” Orlando says. “Volunteering to get off puts the negotiation ball in your court.”

Orlando says airports in big cities like Chicago, Washington D.C. and Los Angeles are more likely to experience flight disruptions than others, since they’re frequent hubs for layovers. The airlines that most frequently bump involuntary passengers are Frontier, Southwest and American Airlines, he adds.

The above-average dollar figures are likely for two reasons, Orlando says: to ensure the plane takes off on time and to preserve the airline’s reputation. If not enough passengers volunteer to get off a flight, airlines have to forcibly “bump” passengers, often resulting in a customer service nightmare.

“If a plane is delayed by two hours because of an issue of getting folks off an aircraft, there are not enough crews and pilots to ensure that it doesn’t ripple through their entire network,” Orlando says. “Before the pandemic, they weren’t risking their entire network falling apart with one or two flights going haywire.”

If you do get forcibly bumped, you’ll at least be compensated for it: Federal law requires the airline to pay you up to four times your fare, up to $1,550 depending on when your rebooked flight departs.

That demand prediction came true, Orlando says, but the airlines didn’t forecast a different problem: a lack of available employees to staff those flights. Some crew members furloughed or fired during the height of the pandemic didn’t return, and others are missing flights due to Covid-19 infections during the country’s extended omicron wave.

This 30-year-old made $3,000 giving up her seat on a Delta flight: ‘I almost broke my neck sprinting down the aisles’ 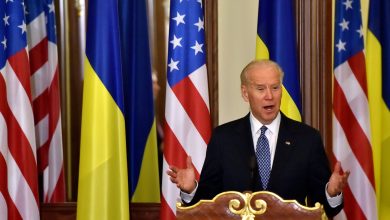 Why Russia — and Putin — might be worried about a Biden presidency 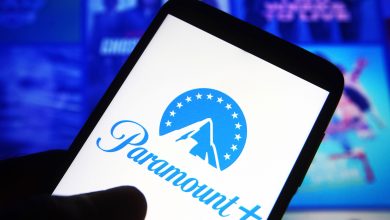 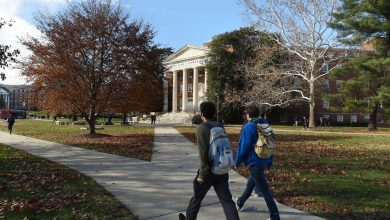 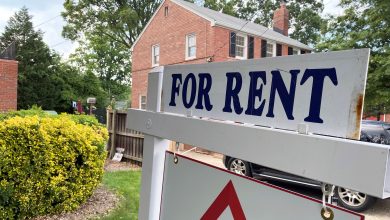