Nothing can stop the dollar—and until something does, expect more pain ahead for global financial markets.

To say the dollar is strong is an understatement. The Dollar Index gained 6.8% from the end of May through July 14, following a 6.9% increase in the month of May, which was the biggest such increase since 2015. The euro has fallen to parity versus the dollar, and the yen is as weak as it has been in more than 20 years.

At first, the dollar’s rise was more an annoyance than a problem. It was credited to the usual factors, like interest-rate and growth differentials. But that has changed in recent weeks. The greenback’s strength now looks to have been driven by the need to play defense, as investors sell assets that were bought with borrowed dollars, and that puts pressure on everything from emerging market bonds to European banks.

“The dollar’s relentless strength at this point is a time bomb for global financial markets and the economy,” writes Rosenberg Research founder David Rosenberg.

The scary part? Governments, central banks, and investors planted the bomb themselves. Supereasy monetary policy meant that greenbacks were too plentiful and too cheap to borrow, says Gavekal’s Charles Gave, which gave people and companies outside the U.S. a false sense of comfort. Now, the buck isn’t cheap, and with the Fed draining liquidity from the market, it’s not easy to come by, either.

“If foreign borrowers build up a massive short position in the U.S. dollar, then one day something will happen—for example, a sharp rise in the price of oil—to trigger a bout of short-covering,” Gave writes. “And this will push up the U.S. dollar’s exchange rate, triggering yet more short-covering. This is what we are seeing today.”

The dollar can’t stay this strong forever. The Bear Traps Report’s Larry McDonald notes that the Dollar Index has traded about 5% above its 50-day moving average, where it has tended to peak in the past. It’s simply a question of what will cause it to fall back again. McDonald points to a couple of possibilities, including Russia turning the gas back on for Europe and the Fed being forced to slow down due to the damage it’s causing. “Financial conditions and financial stability dramatically limit the dollar’s ability to move much higher from here,” he writes.

Even so, the dollar’s strength is bound to weigh on the earnings and margins of companies that get profits from outside the U.S. And it could be especially painful for technology concerns, which make up 20 of the top 50 companies in the S&P 500 based on foreign sales as a percentage of revenue, and even more so for semiconductor stocks, where all but Skyworks Solutions (ticker: SWKS) get more than half of their sales from overseas. That includes Qualcomm (QCOM), Intel (INTC), and Nvidia (NVDA), which all have more than 80% of sales abroad.

“Considering almost all of the companies within the group have foreign sales percent above 50%, it is hard to distinguish high versus low foreign sales within Semis,” writes 22V’s Dennis DeBusschere.

The group has had a particularly strong rally in July, with the iShares Semiconductor exchange-traded fund (SOXX) gaining 4.7%, nearly three times the S&P 500’s 1.7% rise. That’s partially a reflection that the Chips Act could get passed, even as President Joe Biden’s full economic package looks dead on arrival. Still, if the dollar stays strong and politicians don’t come through, the chips rally could be over as soon as it started. 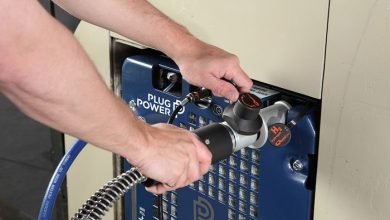 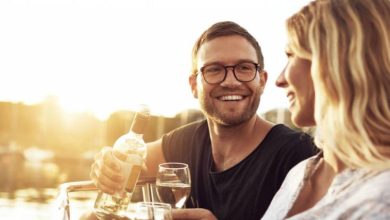 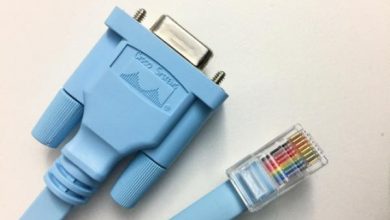 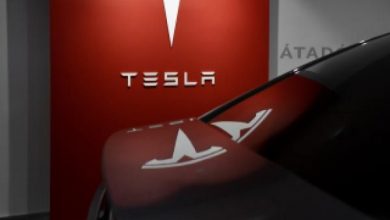