As stocks dipped into bear market territory this year, investors in the know on retirement plan tax law might have made a smart move: convert retirement account assets to a Roth IRA. Indeed, more investors should understand how to take advantage of a Roth IRA when a retirement portfolio has declined in value.

Transferring funds from a traditional IRA or 401(k) plan into a Roth account can be beneficial over the long-term because the assets grow tax-free in a Roth account, whereas in a traditional account an investor owes the taxes at distribution time. However, you’ll pay ordinary income tax rates on the amount converted, so consumers need to weigh out the associated costs as well as factor in other strategic-based decisions.

Here are three things to consider before making the move the next time a volatile market makes your retirement plan go down:

1. You pay less in taxes converting a portfolio that has declined

When the market is down, you’ll pay less in taxes to convert your assets.

Beau Henderson, chief executive of RichLife Advisors in Gainesville, Ga., offered the hypothetical example of an investor in the 22% tax bracket who had $10,000 to convert at the end of last year. If the investor had converted at that time, she would have paid $2,200 on the conversation. Now though, because of market dips, the account might only be worth only $8,000, meaning she’d only pay $1,760 in taxes to convert.

More from Invest in You:
The ultimate retirement planning guide for 2022
3 ways retirees can better cope with inflation
How to buy more than $10K in government I bonds

Given the market fluctuation over the past several months, the strategy is clearly getting more attention. Notably, Roth conversions were up by 18% during the first quarter, compared with the same period last year, according to the most recent data available from Fidelity Investments.

This could be an especially good move if the investor is young, and has a long time horizon for her assets to grow. Having the assets in a Roth IRA protects against future tax increases and there’s no requirement to take distributions starting at age 72, Henderson said.

2. Taxes may go up in the future

No one knows what the future holds, which makes the decision harder, but historically speaking we are in a relatively low tax environment and rates are likely to go up in the future, said Tyler Ozanne, senior financial advisor and principal of Probity Advisors in Dallas.

Converting now could be particularly compelling for young earners who aren’t yet in their peak working years, given that their earnings and tax bracket are likely to increase. “The probability is definitely higher for someone who’s young,” he said.

Ideally, you want to have cash outside the tax-qualified vehicles to be able to pay the tax on the conversation. Otherwise, you’re pulling from your ability to grow those assets tax-free. “You have less principal that will earn that tax-free growth,” Ozanne said.

Keep in mind that if you convert a large balance, the taxes could be sizable, and could even push you into a higher tax bracket, so you’ll really want to plan in advance to make sure it’s the right move for you. Even more so since a Roth conversion cannot be unwound.

None of these moves can be made in a vacuum, said Alex Klingelhoeffer, a wealth advisor at Exencial Wealth Advisors.

For instance, if you’re anticipating big outlays of cash that you need the money for, it might not make sense because the tax dollars need to come from non-retirement assets to make the math work, he said. If you are in a year when you expect to receive a large cash bonus, it’s also not the best time to convert because your tax bracket is going to be higher than normal, he said.

Your charitable intent is another consideration. Some of Ozanne’s clients are using required minimum distributions out of their traditional IRA for charitable purposes. The RMD goes directly to the charity and you don’t have to recognize the charitable distribution as ordinary income. If that’s the case, it might not make sense to convert assets to a Roth, he said.

SIGN UP: Money 101 is an 8-week learning course to financial freedom, delivered weekly to your inbox. For the Spanish version Dinero 101, click here. 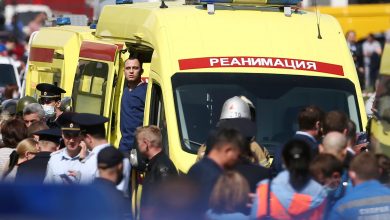 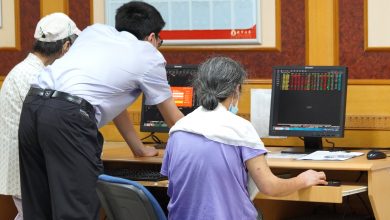 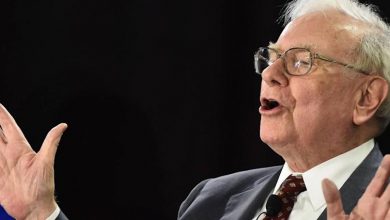 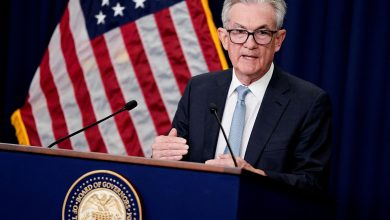