President Joe Biden called on Congress Wednesday to suspend the federal gas tax for 90 days as prices at the pump surge to record highs.

The federal tax currently stands at 18 cents for a gallon of regular gasoline, and 24 cents per gallon for diesel.

“I call on the companies to pass this along — every penny of this 18 cents reduction — to the consumer,” Biden said Wednesday. “There’s no time now for profiteering.”

The president said such a move will have no impact on the Highway Trust Fund, saying other revenues can be used to fund the roughly $10 billion cost.

Biden also called on states to suspend their gas taxes, or find other ways to bring some relief.

Still, some were quick to note that suspending the gas tax will keep demand steady and not address the structural issues in the market.

Demand for petroleum products has bounced back as global economies reopen, while supply has remained constrained. A lack of refining capacity also has sent prices higher.

“I fully understand that the gas tax holiday alone is not going to fix the problem. But it will provide families some immediate relief. Just a little bit of breathing room as we continue working to bring down prices for the long haul,” Biden said.

Prices are rising across the board with inflation at a 40-year high, but the surge in gasoline prices is especially notable. The national average for a gallon of tax topped $5 for the first time on record earlier this month.

Biden has called the surge in prices “Putin’s price hike.” He has also blamed oil and gas companies for what he calls prioritizing profits at the expense of consumers.

Last week, he sent a letter to the CEOs of the largest refining companies urging them to increase output. Industry executives say even if they wanted to boost operations, they are constrained from doing so because of labor shortages and other issues.

“[M]y message is simple: to the companies running gas stations and setting those prices at the pump, this is a time of war … these are not normal times. Bring down the price you are charging at the pump to reflect the cost you are paying for the product,” the president said.

Biden said these actions could lead to prices at the pump dropping by $1 per gallon or more. “It doesn’t reduce all the pain, but it will be a big help,” he said.

It remains to be seen whether the White House’s call will gain support on Capitol Hill.

“Although well intentioned, this policy would at best achieve only minuscule relief while blowing a $10 billion hole in the Highway Trust Fund that would need to be filled if we want to continue to fix crumbling bridges, address the spike in traffic deaths and build a modern infrastructure system,” said Rep. Peter DeFazio, a Democrat from Oregon and chair of the House Committee on Transportation and Infrastructure. 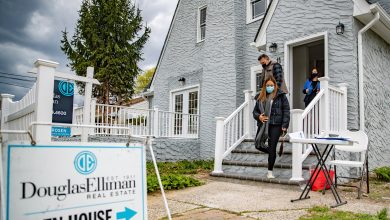 With rising inflation and a hot housing market, here’s what you need to know about buying a home right now 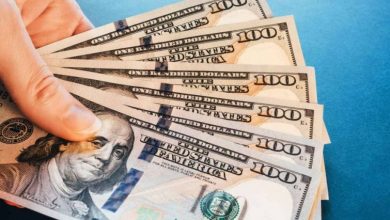 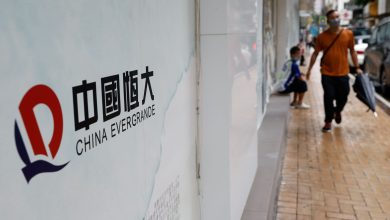 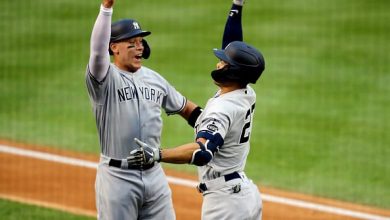