Mars CEO Grant Reid is retiring after more than eight years in the role and will be replaced by the head of the company’s pet care business.

Poul Weihrauch, the global president of Mars Petcare, will succeed Reid in September, the company said Wednesday. Mars said that Reid informed the board of his decision 18 months ago and will remain at the company until the end of the year.

Mars, based in McLean, Virginia, is privately held and has a portfolio of brands that includes Snickers, Kind bars, Pedigree and Whiskas.

Weihrauch joined the company in 2000 as the European brand leader for Snickers and led Mars Food business before becoming the global president of Mars Petcare in 2014, the company said.

During Reid’s tenure, the company said that its revenue rose by more than 50% and that the number of employees rose from 60,000 to more than 140,000. Mars also said Reid expanded its businesses into veterinary services and healthier snacks.

The company said Reid plans to devote more time to his work on climate action and sustainability after he retires. 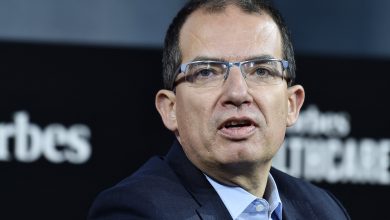 Moderna CEO expects more Covid variants to emerge in coming months: ‘This virus is not going away’ 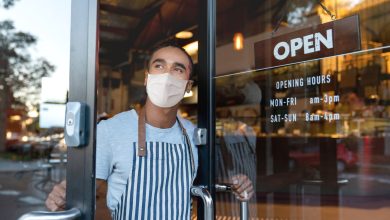 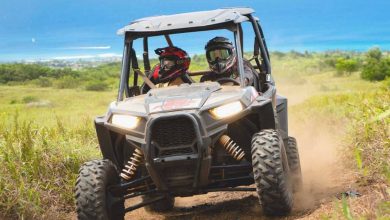 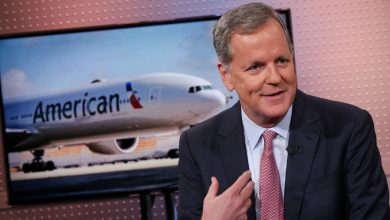