The Federal Reserve on Wednesday is expected to do something it hasn’t done in 28 years — increase interest rates by three-quarters of a percentage point.

In response to soaring inflation and volatile financial markets, the central bank will hike the rate that banks charge each other for overnight borrowing to a range of 1.5%-1.75%, where it hasn’t been since before the Covid pandemic crisis began.

That rate feeds through to consumer borrowing, impacting virtually all adjustable-rate products such as credit cards and home equity loans.

Along with the rate increase, here’s a quick look at what the Fed also likely will do:

Goldman Sachs said new language in the statement could indicate that the rate-setting Federal Open Market Committee “anticipates that raising the target range expeditiously will be appropriate until it sees clear and convincing evidence that inflation is moderating,” which the firm said implies “a high bar for reverting to 25bp hikes.”

Following the FOMC meeting, Fed Chairman Jerome Powell will address the media. The decision is due at 2:00 p.m. ET and Powell will speak 30 minutes after that.

Powell will be called on to explain the Fed’s recent shift in rate expectations. He and other officials had been pushing the narrative that consecutive rate increases of 50 basis points would be the most likely course.

In fact, at his last news conference in May, Powell dismissed 75 basis points as an option, saying it was “not something the committee is actively considering.” A basis point is one one-hundredth of a percentage point.

Now, Powell could provide indications that multiple 75 basis point hikes are possible if inflation readings don’t start to come down. 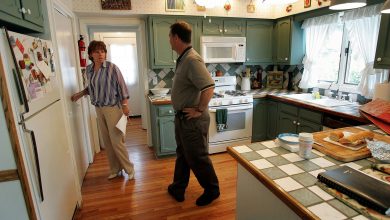 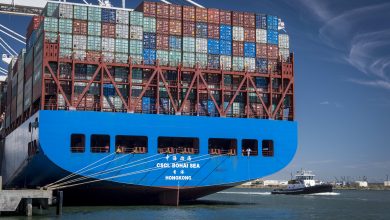 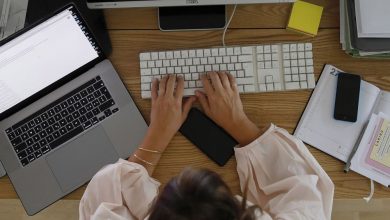 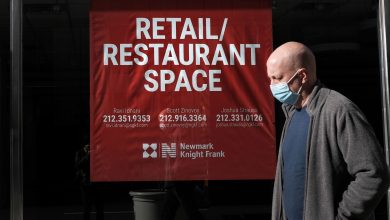