Most of the U.S. has been seeing just “slight or modest” economic growth over the past two months or so, according to a Federal Reserve report released Wednesday.

While all 12 Fed districts reported continued growth, the central bank’s periodic “Beige Book” indicated that four of the regions showed “that the pace of growth had slowed” during the previous period.

The report covers the period from mid-April through about May 22.

In addition to broader views on the economy, the report said most districts showed price increases rising at a “strong or robust” pace. While two districts said “rapid inflation was the continuation of a trend,” three said prices had “moderated somewhat.”

About half the districts reported that companies were still able to pass higher prices on to consumers, though some noted “customer pushback, such as smaller volume purchases or substitution of less expensive brands.”

“Surveys in two Districts pegged year-ahead increases of their selling prices as ranging from 4 to 5 percent; moreover, one District noted that its firms’ price expectations have edged down for two consecutive quarters,” the report stated.

Also, the report noted some weakness in retail as rising prices bit into sales, as well as housing, which also is being affected by higher interest rates.

“Contacts tended to cite labor market difficulties as their greatest challenge, followed by supply chain disruptions,” the report said. “Rising interest rates, general inflation, the Russian invasion of Ukraine, and disruptions from Covid-19 cases (especially in the Northeast) round out the key concerns impacting household and business plans.”

The release comes as the U.S. faces a cloudy economic picture.

First-quarter GDP contracted at a 1.5% annualized pace, and the Atlanta Fed is tracking a second quarter expansion at a 1.3% rate.

And on Wednesday, JPMorgan Chase CEO Jamie Dimon warned of darker days ahead, advising analysts and investors to “brace yourself” against a confluence of factors.

One of Dimon’s biggest concerns is the Fed beginning its “quantitative tightening” program, which technically started Wednesday. The central bank is beginning to reduce the $9 trillion in assets it is holding on its balance sheet, a process that disrupted markets and raised growth concerns during its last iteration from 2017 to 2019.

This time around, the Fed is taking an even more aggressive approach, eventually allowing up to $95 billion a month in bond proceeds to roll off each month, starting in September. The initial phase of the program will see up to $47.5 billion roll off.

The Fed also is raising interest rates to combat the highest inflation the U.S. has seen in more than 40 years.

“Shrinking central bank balance sheets add another element of ambiguity to what is already a period of heightened uncertainty,” Jonas Goltermann, senior markets economist at Capital Economics, said in a note. “After all, QT is something of an experiment: it has only been tried once before in recent times. And central bankers generally seem a lot less sure about how their balance sheet policies affect the economy and financial markets than they are about the impact of raising or lowering interest rates.”

One important element that has kept the economy afloat has been the rapid pace of job gains.

The Beige Book noted that employment was up “modestly or moderately” across all districts, though there were some reports of a slowing or freeze in hiring.

“However, worker shortages continued to force many firms to operate below capacity. In response, firms continued to deploy automation, offer greater job flexibility, and raise wages,” the report said. 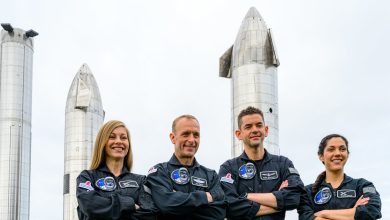 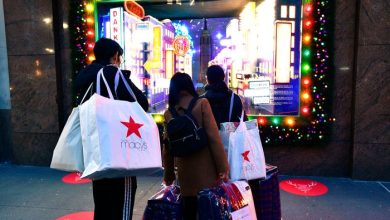 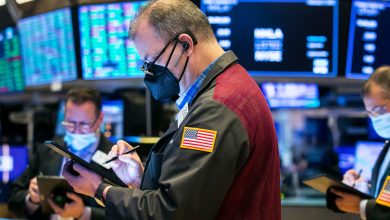 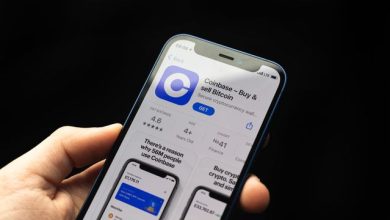 Coinbase: Customers Could Lose Crypto If It Ever Went Bankrupt