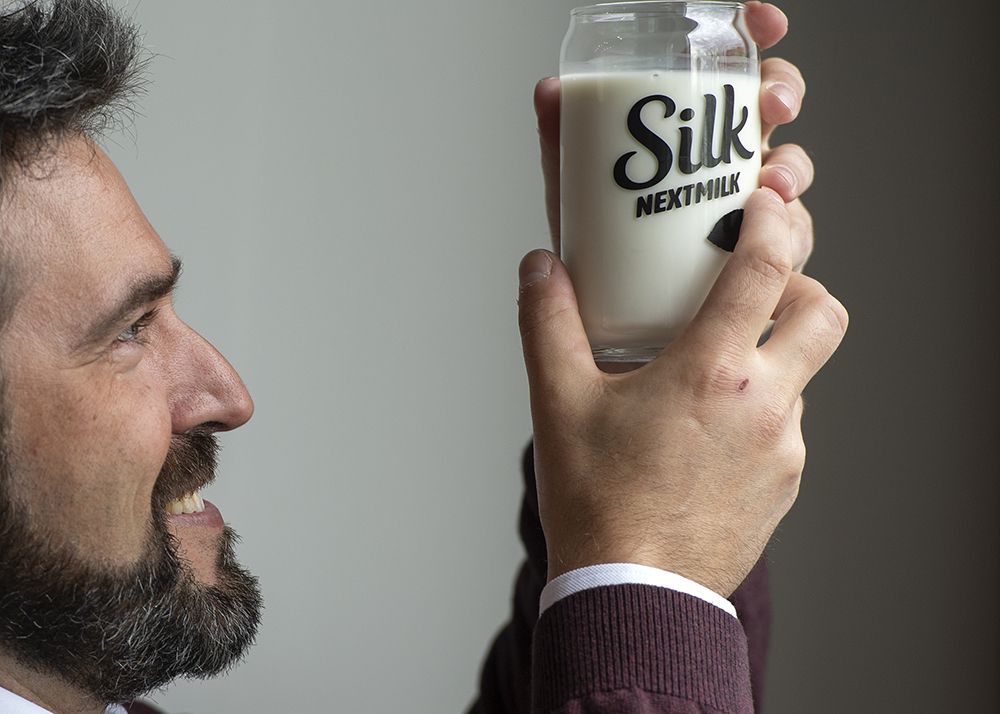 The company behind Silk thinks it has finally figured out how to fool you. The plant-based dairy brand is pitching a new milk substitute that it says is almost indistinguishable from the real thing, so close to cow milk that you’ll willingly drink it by the glass.

The product, called Next Milk, is a blend of oat, coconut, and soy. But the real trick with it, according to one of the people who created it, is the way it uses fat. Silk is owned by the Paris-based yoghurt giant Danone S.A., so its product developers “understand milk,” said Pierre Morin, Danone Canada’s vice-president of innovation, who worked on the Next Milk team.

“When you drink milk,” he said, “milk fat is going to melt in your mouth, cover your mouth, give you that smoothness, that mouth coating, that creaminess.”

Danone says more than half the households in Canada shun plant-based milk alternatives, and it believes that’s because those households just haven’t found something with the same texture and taste as cow milk. So Next Milk is a plot to convert them, and the company has spent more than two years fiddling with different combinations, trying to get the right mix of coconut cream, coconut oil, and sunflower oil to mimic the way milk fat operates in a mouth. The development team was so fixated on copying milk that it tweaked the U.S. version of the product ahead of its launch in Canada this month, to account for the differences in taste between American milk and Canadian milk. (Canadian milk is sweeter, Morin said, while U.S. milk has a subtle, vegetal taste, which is due to the cow breeds used on either side of the border, and what those cows are fed.)

Danone is expecting Next Milk will quickly become one of its top sellers in Canada. “It’s the highest scoring product we’ve ever tested,” said Jeremy Oxley, Danone Canada’s senior vice-president of marketing, who added that currently, almond milk is Silk’s top selling dairy substitute in Canada, followed by oat milk, then soy. “It’s unlike the other bases where typically you wouldn’t drink it by the glass.”

If Danone is right, and the product really does have the power to convert the holdout milk drinkers, then Canada has yet again missed out on a big opportunity in the plant-based boom. Canada grows lots of oats and lots of soybeans, but Danone imports Next Milk from a factory in the United States, meaning most of the value from a potential blockbuster product — one that was tailored specifically for Canadian tastebuds — will accrue elsewhere.

It’s a familiar story in Canadian agriculture: The crops grow here, but the cool stuff, the innovative processes and the new jobs and the value creation, that all happens elsewhere.

Danone confirmed that some of the oats — the top ingredient in Next Milk — are sourced from Canada, which happens to be a global leader in oat production. But those oats are shipped to the United States to be processed into ingredients, then mixed into Next Milk — also in the U.S. — before being sent back to Canada for sale.

The federal government is investing millions to try to fix that. Through its innovation supercluster, Protein Industries Canada (PIC), Ottawa has been spending money to entice global ingredient manufacturers to build processing plants in Western Canada.

In four years, PIC has made some progress. In March, the supercluster announced it had brokered a $4.1-million deal between the Toronto-based oat milk brand Oat Canada and Roquette Frères SA, a French food processor, to develop new ingredients using Canadian oats. PIC is covering half the cost of the investment, and the two companies are splitting the rest.

Roquette has also invested more than $600 million to build a processing plant in Portage la Prairie, Man., that turns Canadian yellow peas into ingredients for the plant-based protein market.

Close to the consumer

Danone is also looking to build up its in-house processing capacity, so it can make its own ingredients for plant-based milk. The final plans on those investments aren’t set, but Morin suggested it’s more likely that work will happen in the U.S., because it makes more logistical and environmental sense to produce close to the largest consumer base, rather than transport it all from another country.

“We think about building these capabilities as close as possible to the consumer,” Morin said. “So in a way, it makes more sense for us to make it in the U.S. where you have a lot of people around.”

It’s that logic that has historically prevented Canada from building up its domestic processing capacity, according to Bill Greuel, CEO of Protein Industries Canada. “We don’t have it because traditionally we haven’t had the population to support it,” he said. “It’s the classic challenge in Canada.”

But he’s been pushing against that logic, trying to convince manufacturers that it actually makes more sense to process crops into ingredients close to the fields.

Greuel isn’t under the illusion that Canada can one day produce all the world’s oat milk, or even all North America’s oat milk. The gravitational pull of the American consumer base is just too strong. But the real opportunity is in those high-value ingredients, which can be sold to large factories in the U.S. and elsewhere.

“Now the challenge is, we need critical mass and enough volume to be relevant,” he said. “I just think it’s a matter of time.”

But there’s isn’t a lot of time. Plant-based brands and ingredient manufacturers are looking to build up extra processing capacity now to meet growing demand. And once it’s built, wherever it’s built — it’s built. 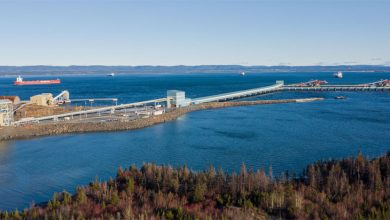 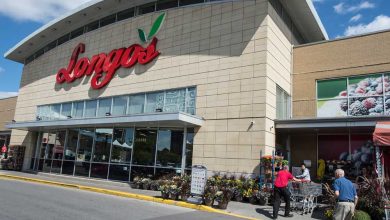 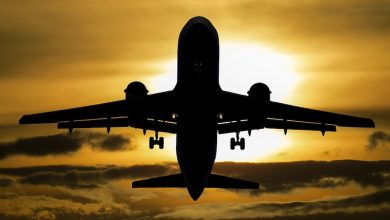 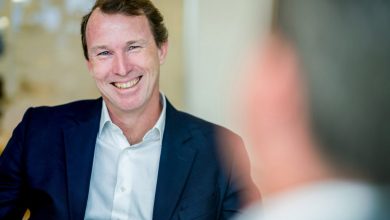