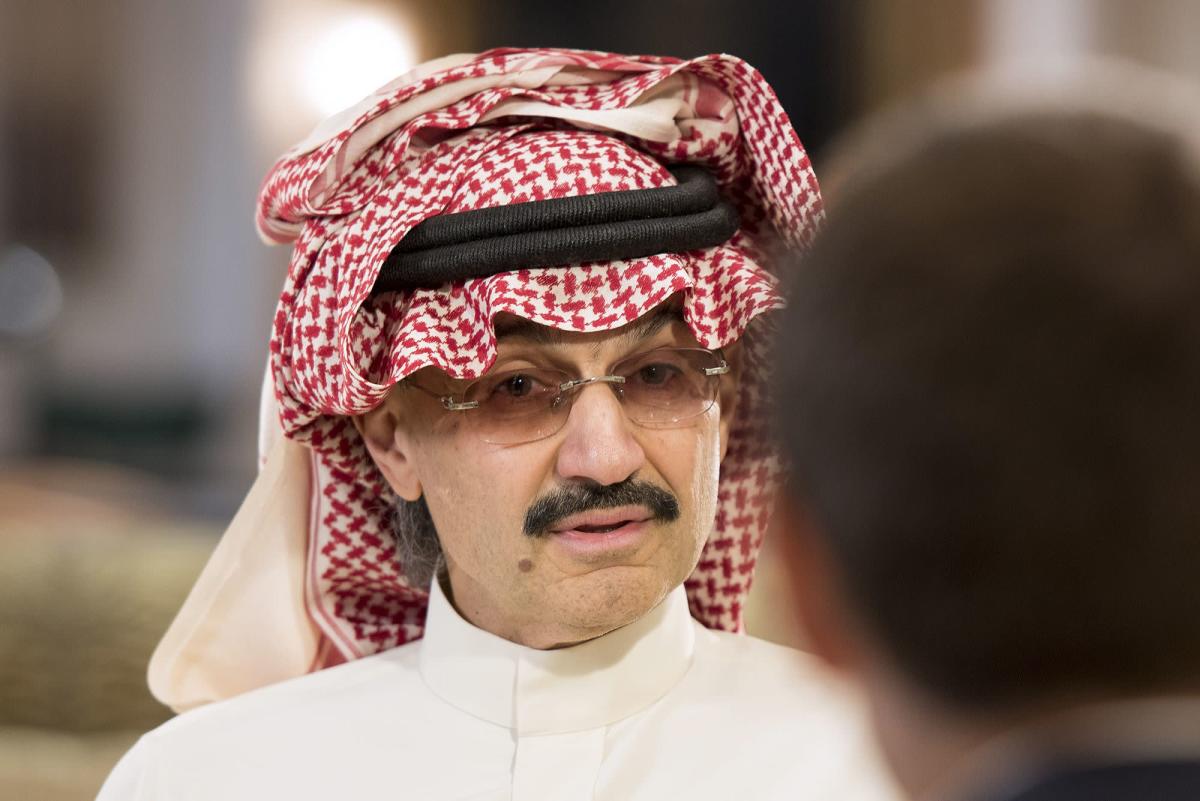 (Bloomberg) — Saudi Arabia’s sovereign wealth fund has bought a $1.5 billion stake in the investment company of billionaire Prince Alwaleed Bin Talal, who previously reached an undisclosed deal with the country’s government after being detained and accused of corruption.

The Public Investment Fund acquired 16.9% of Kingdom Holding Co. from Prince Alwaleed for 9.09 riyals a share, the closing price on the last trading day before the transaction was announced. Prince Alwaleed will retain a 78.1% holding, KHC said on Sunday, with the remaining 5% of the stock listed on the Saudi bourse.

The PIF’s investment brings Alwaleed, whose grandfather was the founder of modern Saudi Arabia, closer to the Saudi government after years of operating independently. The wealth fund is chaired by Crown Prince Mohammed bin Salman, the kingdom’s de factor ruler, and is a key part of his plan to transform the oil dependent economy by investing in other industries.

Prince Alwaleed, 67, became one of the highest profile Saudi investors after taking stakes in companies such as Citigroup and Apple. He’s supported Prince Mohammed’s modernization efforts, including giving women the right to drive.

His stature on the global investment stage has faded since 2017, when he was imprisoned along with hundreds of other businessmen and officials as part of the crown prince’s anti-corruption drive, though no formal charges were ever presented. He was released after 83 days in Riyadh’s Ritz Carlton hotel. Neither he nor the government disclosed details of their agreement, which Alwaleed described as a “confirmed understanding.”

Alwaleed has made a series of deals since then. He invested about $270 million in music streaming service Deezer. Last year, he sold a stake in his Rotana Music label to Warner Music Group Corp. More recently, he raised $2.2 billion by selling part of his stake in the Four Seasons hotel chain to Bill Gates’ Cascade Investment LLC.

Alwaleed is known for long-term investments and is a fan of Warren Buffett. He once called himself the Oracle of Omaha’s Arabian equivalent.

The prince also holds a stake in Twitter Inc., and has backed Elon Musk’s attempt to buy the company.

KHC also announced on Sunday that Sarmad Zok, who has overseen its hotels business for more than two decades, is resigning as a director. He’ll be replaced by Abdulmajeed Alhagbani, head of Middle East and North Africa securities investments at the PIF. 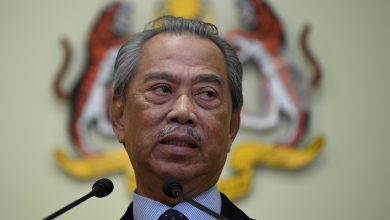 Facing calls to quit, Malaysia’s prime minister says he will prove his legitimacy in parliament 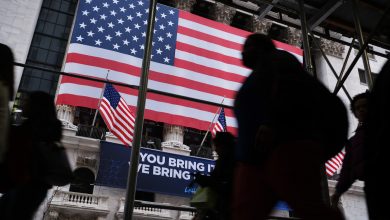 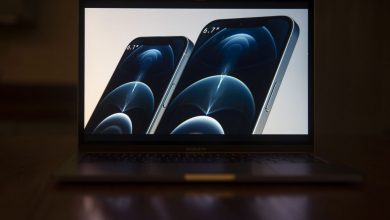 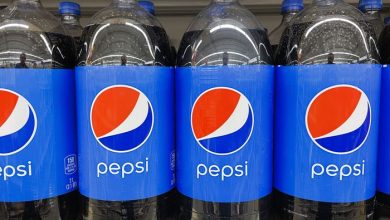 Here Are 6 Stocks That Pay a Lot in Dividends and Have Solid Yields. And Microsoft and Apple.