Maxar collected new satellite imagery of the southern Ukrainian port city of Berdyansk that reveals a Russian Alligator-class landing ship that is burned and partially submerged near one of the ports loading/unloading quays.
Maxar Technologies | Getty Images

The National Reconnaissance Office on Wednesday announced contracts worth “billions of dollars” over the next decade to a trio of satellite imagery companies: Maxar, Planet and BlackSky.

NRO touted the contracts as “a historic expansion” of its acquisition strategy, noting that the increasing availability of commercial companies’ imagery “increases our resilience and enables an integrated approach” to national security. The NRO is the U.S. agency that manages a breadth of satellite intelligence capabilities, including operating its own classified satellites.

An image from one of the company’s satellites shows Lower Manhattan in New York City.
Planet

The NRO award comes under its Electro-Optical Commercial Layer, or EOCL, program, which the intelligence agency says will support over half-a-million federal users over the next decade.

The EOCL deal has been long-awaited, with Maxar previously serving as the NRO’s sole provider of commercially-acquired satellite imagery. While Maxar may be losing a lucrative monopoly, Wall Street analysts do not expect the new competition to hurt the company – with the total addressable market for satellite imagery having grown. 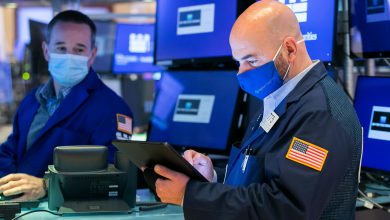 Why investors should be on correction watch this May: Allianz’s Mahajan 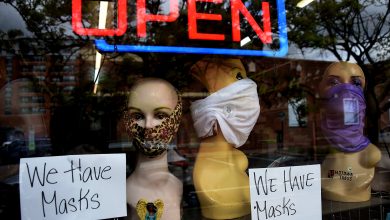 Mailing every American a mask would be an ‘incredibly’ efficient stimulus, ex-Obama advisor says 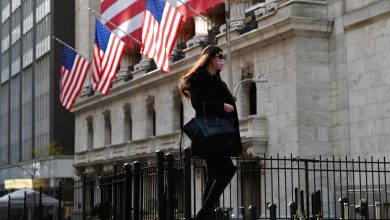 These areas of the REITs sector could ‘thrive’ this year: Three experts break down the space 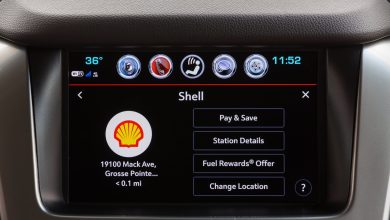