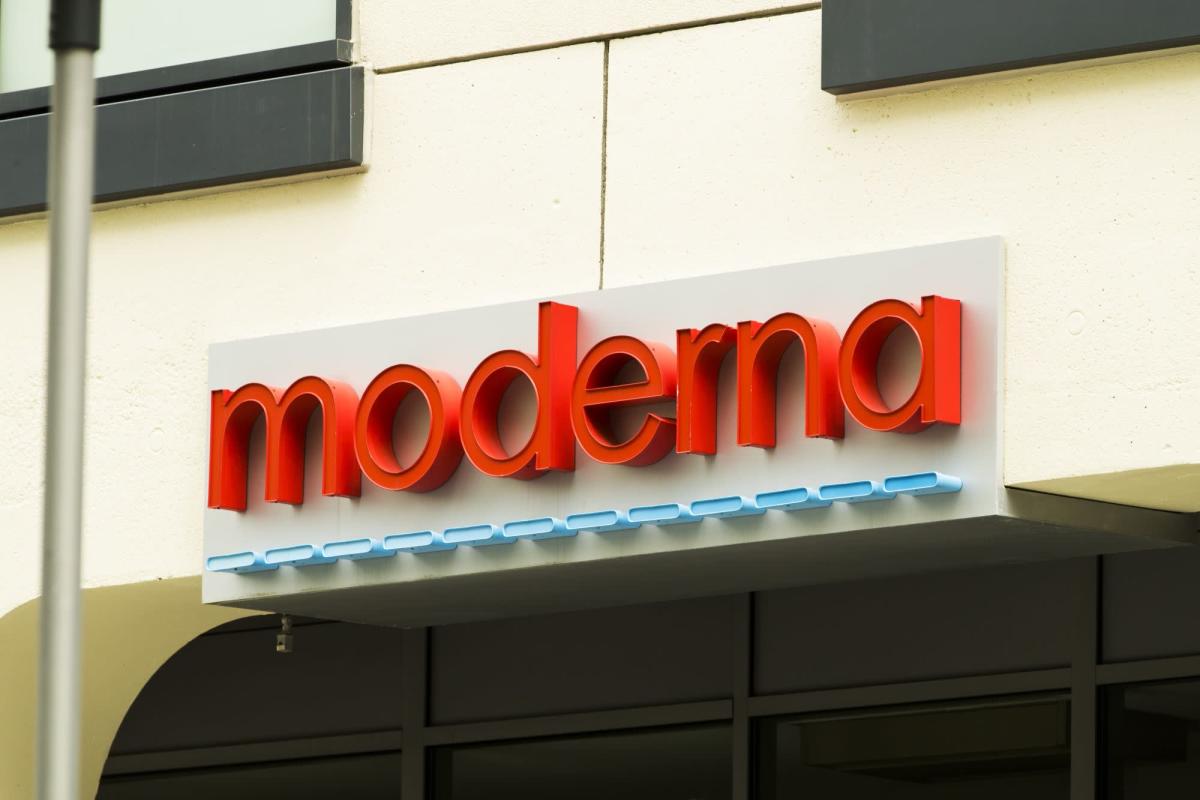 (Bloomberg) — Moderna Inc. said it acted immediately to remove Jorge Gomez as chief financial officer earlier this week after it learned of an investigation related to the handling of incentives at his former company.

Moderna said Friday that it learned of the probe at Dentsply Sirona Inc., where Gomez had previously been CFO, only when the maker of dental instruments and systems publicly disclosed an internal investigation on Tuesday morning, the day after Gomez started at Moderna.

“Within one hour” of learning about the inquiry, Moderna Chief Executive Officer Stephane Bancel met with external and internal lawyers and board chair Noubar Afeyan to decide how to proceed. The full board was convened for a special meeting later that day, the company said in a statement.

“Upon meeting, the board made the determination that it was appropriate to separate Mr. Gomez from Moderna,” the company said. “Mr. Gomez was immediately informed of that decision.”

Moderna announced Gomez’s departure the next morning, on May 11. Moderna said Friday that it was “unaware of the investigation until it was publicly disclosed,” and that it was confident it had conducted appropriate due diligence prior to the hiring of Gomez, including contacting former employers, which revealed no concerns.

Gomez is receiving $700,000 in severance pay, or 12 months of salary, as part of a separation agreement with Moderna. In a securities filing late Friday, the company said that the agreement allowed it to claw back the money if Dentsply Sirona or the Securities and Exchange Commission identify wrongdoing on his part related to the matter under investigation, or if they fine or penalize him.

Shares of Moderna, which have been under pressure this year, closed up almost 6% in New York.

Gomez, 54, had served as CFO for Dentsply Sirona for almost three years before leaving for Moderna. The Charlotte, North Carolina-based company said Tuesday that it hasn’t finalized its assessment of the impact of the probe on its older financial statements or those for the first quarter, and will delay filing its 10-Q for the period.

(Updates with details on separation agreement in sixth paragraph) 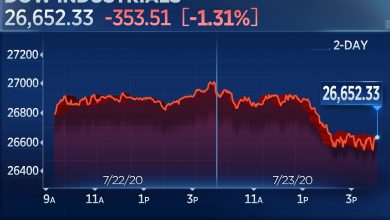 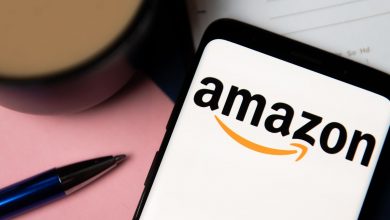 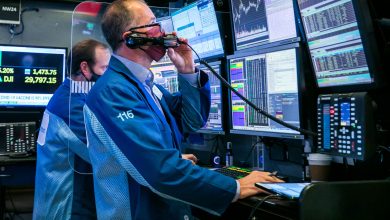 The Dow is set to rise more than 200 points to end a volatile, but winning week 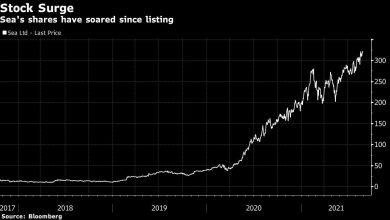 Singapore Has a New Richest Person With $20 Billion Fortune