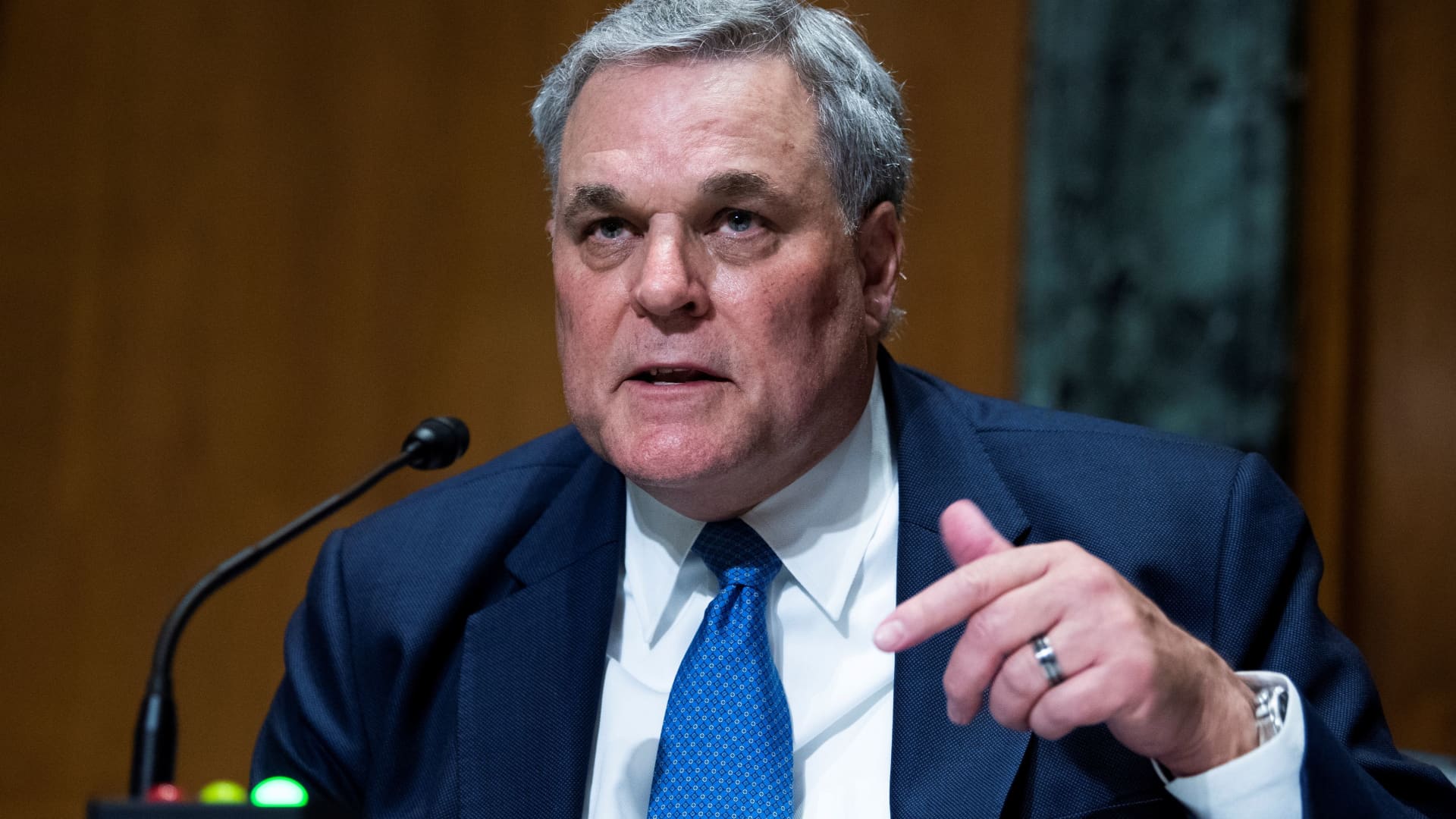 “The IRS is vital to public confidence in our nation and its Trump-appointed leader has failed,” said Rep. Bill Pascrell of New Jersey, chair of the oversight subcommittee of the powerful House Ways and Means Committee.

“That confidence cannot recover if all the American people see at the IRS is incompetence and catastrophe,” the Democrat added. “The manner by which we are learning about the destruction of unprocessed paperwork is just the latest example of the lackadaisical attitude from Mr. Rettig.”

The White House and the IRS did not immediately respond to requests for comment about Pascrell’s statement.

The call for Rettig’s ouster came after the Treasury Department’s inspector general for tax administration released the findings of an audit, which have angered tax preparers.

The audit revealed that the IRS has continued “to have a significant backlog of paper-filed individual and business tax returns that remain unprocessed” since the agency reopened tax processing centers in June 2020, months after the Covid-19 pandemic led to their shuttering.

That inability to process backlogs of paper-filed returns “contributed to management’s decision to destroy an estimated 30 million paper-filed information return documents in March 2021,” the audit found.

Those documents can include W-2 forms and other information sent by employers and financial institutions to the IRS.

Tax preparers have told CNBC they fear the destruction of the documents could leave the IRS unable to verify details on a taxpayer’s returns, which in turn can lead to refunds being delayed.

“I was horrified when I read the report describing the destruction of paper-filed information returns,” said Phyllis Jo Kubey, president of the New York State Society of Enrolled Agents.

The IRS on Thursday said, “There were no negative taxpayer consequences as a result of this action.”

“Taxpayers or payers have not been and will not be subject to penalties resulting from this action,” the agency said.

That claim was not good enough for Pascrell, who said that Ways and Means Committee members and other members of Congress “have shown immense patience with the IRS.”

“The career IRS staff have performed admirably while under immense pressure, strained resources and nearly impossible circumstances during this pandemic,” Pascrell said. “Republican sabotage of this agency over the past decade have exacerbated these challenges. In our hearings, I have shown repeated deference to the work to reform the IRS but enough is enough.”

He continued later in the statement: “This latest revelation adds to the public’s plummeting confidence in our unfair two-tier tax system. That confidence cannot recover if all the American people see at the IRS is incompetence and catastrophe.”

“Mr. Rettig has had plenty of time and plenty of cooperation to begin the crucial work of fixing the IRS. There needs to be real accountability. President Biden must replace Mr. Rettig immediately and also nominate a Chief Counsel for IRS.” 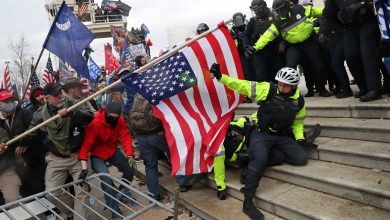 Capital riot reaction: Corporations and the future of political donations 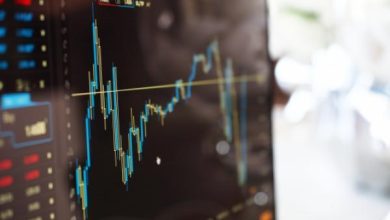 This Is What Whales Are Betting On NVIDIA 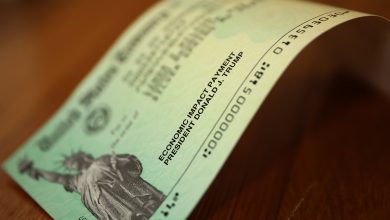 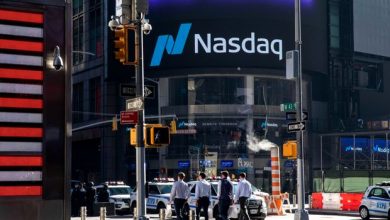 3 Biotech Stocks Started Trading Today. What to Know About Each.