Max Fawcett, head of jewelry at Christie’s Geneva, considered the amount fetched by “The Rock” a win, since its sale was done in “uncharted territory” for a diamond of this characteristic.

Ahead of the auction, the head of Christie’s jewellery department in Geneva, Max Fawcett, explained why “The Rock” was considered unique.

“Often with these largest stones, they sacrifice some of the shape in order to keep the weight,” he said. “This is a perfectly symmetrical pear-shape form and… one of the rarest gems ever to be sold at auction.”

Christie’s did better with a 205.1-carat fancy yellow stone, known as the “Red Cross”, first sold over a century ago to help the British Red Cross during World War I, and which fetched 14.2 million Francs ($14.1 million), double the pre-sale estimate.

An unspecified “seven-figure sum” from the proceeds of this sale will be donated by the unnamed private buyer to the international Red Cross Movement, the auction house said. 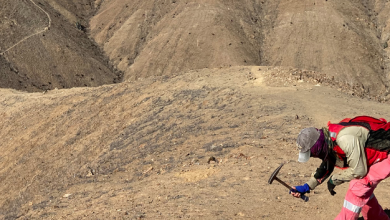 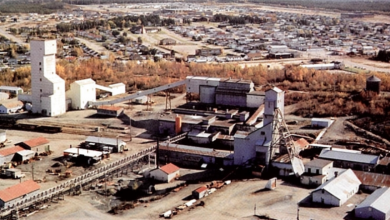 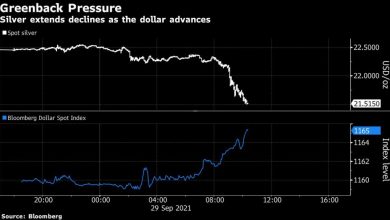 Silver price drops to lowest in a year against stronger dollar 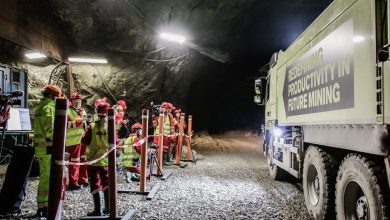