A “now hiring” sign is posted in the window of an ice cream shop in Los Angeles, California on January 28, 2022.
Frederic J. Brown | AFP | Getty Images

Employment openings exceeded the level of available workers by 5.6 million in March while a record number of people quit their jobs, the Labor Department reported Tuesday.

The level of job postings hit 11.55 million for the month, also a fresh record for data that goes back to December 2000, according to the Job Openings and Labor Turnover Survey. That was up 205,000 from February and representative of a jobs market still historically tight.

At the same time, quits totaled 4.54 million, an increase of 152,000 from the previous month as the so-called Great Resignation continued. The Covid pandemic era has seen opportunities for workers who feel confident enough to leave their current situations for better employment elsewhere.

The report adds to an inflationary picture that is expected to push the Federal Reserve into a series of aggressive rate hikes, starting with a half-percentage point move Wednesday.

A shortage of labor supply during the pandemic has caused a surge in wages, with average hourly earnings up 5.6% from a year ago in March. Still, that hasn’t kept up with inflation, which has run at an 8.5% pace over the same time period.

Supply failed to keep up with demand in March, with the level of new hires actually declining slightly to 6.74 million despite the increase in openings. Total separations rose to 6.32 million, a rise of nearly 4% from February.

Job openings in the pivotal leisure and hospitality industry declined by 45,000, a drop of 2.6% on a monthly basis, while hiring increased by 40,000. The sector is considered a key proxy for the economic recovery and has an unemployment rate of 5.9%, still a bit higher than its pre-pandemic level.

Tuesday’s release comes the same week as the key April nonfarm payrolls report. Economists surveyed by Dow Jones expect an increase of 400,000 jobs and a decline in the unemployment rate to 3.5%, which would match the pre-pandemic rate that was the lowest since December 1969.

Correction: Job openings in the pivotal leisure and hospitality industry declined by 45,000. An earlier version misstated the category. 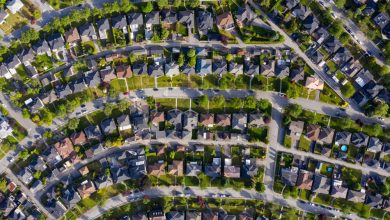 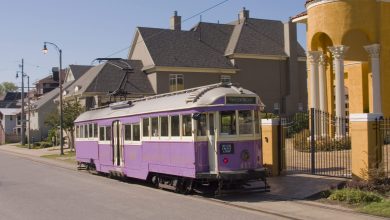 Home prices are rising faster in the middle of the U.S. as Covid drives people away from coasts 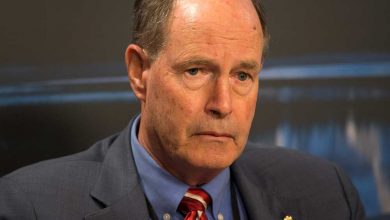 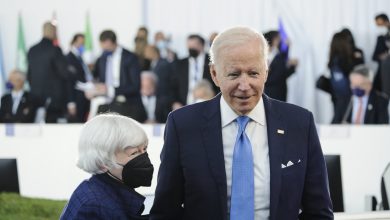 Yellen says she has discussed Fed chair with Biden, praises Powell for doing a ‘good job’