Historically, companies like Western Digital and Micron Technology , which make digital storage, have been lousy investments. So let me tell you why, at a time of nearly unprecedented tech stock volatility, you should now buy them both.

The disk drive business has long featured boom and bust cycles. Demand surged, typically triggered by a spike in personal-computer sales, driving up prices. That spurred the players to boost capacity beyond all rational levels. Overcapacity would trigger price declines, and bankruptcies. A hard-drive industry that once included hundreds of players has been whittled down to three, and just two— Seagate (ticker: STX) and Western Digital (WDC)—control the vast majority of sales.

There also has been consolidation in the memory chip business—or really, businesses. There are chips called DRAM, or dynamic random access memory, that store data temporarily in PCs, servers, and smartphones. And there’s flash memory, or NAND, which is digital logic-speak for “NOT AND.” NAND is used in solid-state drives, memory cards, and USB memory sticks, as well as PCs, servers, and smartphones. DRAM is dominated by Micron Technology (MU) and a pair of Korean companies, Samsung Electronics (005930.Korea), and SK Hynix (000660.Korea). NAND players include Micron, Western Digital and its joint venture partner Kioxia, and again, Samsung and Hynix.

I have made the case a few times in this space for Western Digital and Micron, and now I’m going to pound the table some more, while providing new reasons for my confidence.

Let’s start with the bottom line, literally. Micron is one of the market’s cheapest stocks on a price/earnings basis—it trades at about five times projected profits for the next 12 months. I can find no cheaper tech stock. Meanwhile, Western Digital trades for six times profits for the same period. That makes it the second-cheapest tech stock.

These are more than cheap stocks, though. Micron and Western Digital held analyst meetings in San Francisco last week, and some common themes emerged. Both companies have radically different end markets than they did just five years ago—their close ties to the PC market are fading.

Western Digital and rival Seagate now primarily provide high-capacity drives for cloud applications. And in case you hadn’t noticed, spending on the cloud is still soaring. Amazon.com (AMZN), Microsoft (MSFT), and Alphabet (GOOGL) continue to report strong and accelerating growth in their cloud businesses. I don’t know if the metaverse will ever really exist, but if it does, it is going to live on disk drives. You can’t do crypto, machine learning, or artificial intelligence without racks of Western Digital and Seagate drives.

Like the drive companies, Micron’s business was long dominated by both PCs and smartphones. But that is also quickly changing. Micron chief business officer, Sumit Sadana, said this past week that the company expects the PC and mobile end markets to account for 38% of the company’s overall revenue in fiscal 2025, down from 55% in 2021. He projects data centers will be 42% of the business by 2025, up from 30%. And the automotive, industrial, and networking markets should climb to 20% of revenue from 15%. Sadana said the shifts would result in higher growth, reduced seasonality, and more predictable financial performance.

Some investors are pushing for a more aggressive approach to unlocking value. The activist investor Elliot Management recently disclosed a 6% stake in Western Digital, calling for the company to separate its hard-drive and NAND businesses. Western entered the NAND business in 2016 via the $16 billion acquisition of SanDisk. Six years later, the entire company has a market value of $17 billion.

Elliot argued in a letter to Western’s board that the company’s stock could double if the businesses were uncoupled. Elliot estimates the value of the Western NAND business at $17 billion to $20 billion. If that’s right, investors are getting the hard-drive business for free.

Micron looks just as crazily cheap, but don’t take my word for it. “Our stock we believe is undervalued,” Sadana told me this past week.

At the company’s analyst meeting this past week, Micron estimated the replacement cost for its fabs and research-and-development facilities at about $100 billion. And that’s not giving the company any credit at all for its engineering talent and 50,000 patents. On that basis alone, Micron’s $75 billion market value looks nonsensical. Micron has been accelerating its stock repurchase program—the company said it has already repurchased $700 million of stock in the current quarter, and it isn’t done buying.

At the meeting, Micron Chief Financial Officer Mark Murphy laid out a new long-term financial model for the company, which includes revenue growth across cycles in the high-single digits, 30% operating margins, and better than 10% free-cash-flow margins. And he notes that Micron intends to pay out 100% of free cash flow to holders moving forward. Last week, the company raised its dividend by 15%. You can expect more hikes in the years ahead.

There’s no question that in the current environment some investors will be tempted to bottom-fish some of the tech stocks that have been crushed—and many of them will grow faster than Western or Micron. But these companies are the two very cheapest tech stocks anywhere, with improving outlooks, expanding addressable markets, and the potential for fat returns.

They are underappreciated, in every sense of the word. 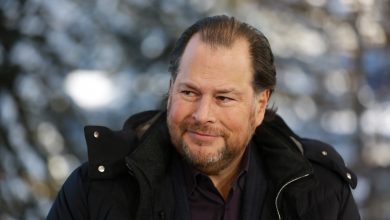 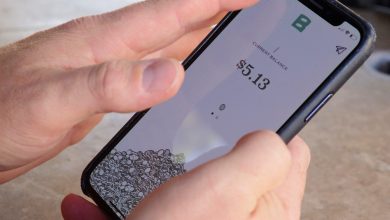 Despite promises, Beam depositors still can’t get access to their money. Now the lawsuits have begun 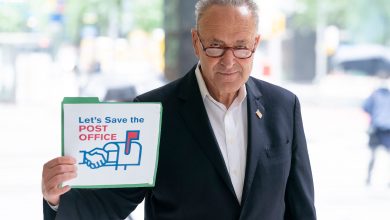 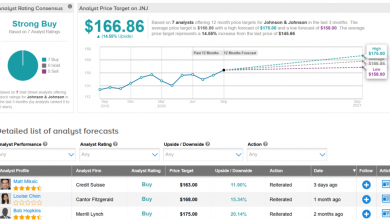