Georgia’s Republican primary election for secretary of state was too early to call when polls closed Tuesday evening, according to NBC News.

The Georgia lawmaker, who is running to become the state’s elections chief, has echoed Trump’s false claims that the 2020 presidential election was marred by widespread voter fraud. Trump’s endorsement of loyalists willing to embrace his falsehoods about the 2020 election has raised fears about how the candidates would handle future election results if they are voted into office.

Trump has repeatedly attacked Raffensperger, along with Georgia’s Republican Gov. Brian Kemp, for stonewalling his efforts to overturn President Joe Biden’s victory in the Peach State in the 2020 presidential election.

In a January 2021 phone call, Trump urged Raffensperger to “find” enough votes to flip Georgia’s election outcome. That call is now part of a criminal investigation.

Former Sen. David Perdue, who Trump backed in a primary bid to unseat Kemp, has also spread claims about election fraud. Reviews of ballots conducted by state and federal officials found no evidence of widespread voter fraud; William Barr, Trump’s attorney general at the time, came to the same conclusion. Dozens of lawsuits filed by Trump and his allies failed to change any state’s election results.

In Georgia, if no primary candidate wins a majority of the vote, the two frontrunners will compete in a runoff election in late June.

The primary races in Georgia also mark the biggest test to date of Trump’s enduring influence over the Republican Party. Trump has touted the fact that most of the candidates he endorsed in the 2022 election cycle have won their primaries, though many of those races were not competitive.

Fifteen months after his single term in the White House, the former president has retained his status as the de facto leader of the GOP. Trump has strongly suggested that he is considering running for president again in 2024.

Many Republican primary candidates have tried to appeal to the party’s base by talking up their pro-Trump credentials, even if the former president did not endorse them. GOP hopefuls in many cases have sought Trump’s favor by embracing the falsehood that the election was stolen from him, raising the prospect that a wave of candidates who spread election conspiracies could take federal and state office next year.

The primary elections will set the table for the November midterms, when Republicans hope to win majority control of the House and Senate. Democrats are fighting uphill: The president’s party tends to underperform in the midterm elections, and the lead-up to the primaries has been marked in part by high inflation and low approval ratings for Biden. 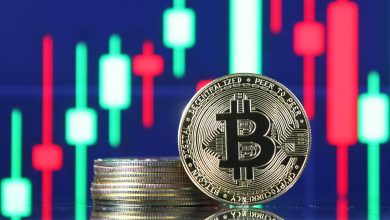 Bitcoin tops $40,000 for first time since June as cryptocurrency rallies after sell-off 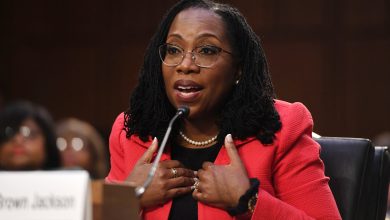 Supreme Court pick Ketanji Brown Jackson rejects GOP attack on her record: ‘Nothing could be further from the truth’ 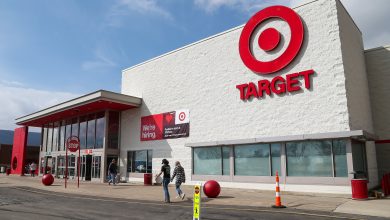