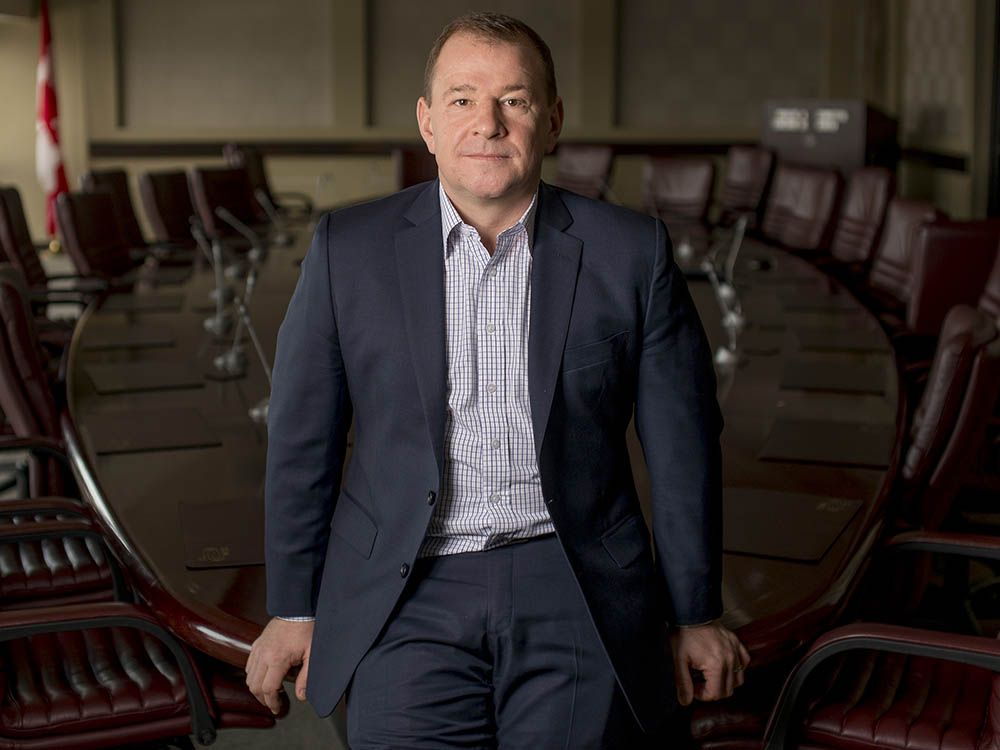 To beat back the worst inflation in decades, Canada needs to modernize its competition laws and chase down companies that collude to jack up prices, the federal competition watchdog said in a speech this week.

Competition commissioner Matthew Boswell made the case for competition policy as a tool to tamp down consumer prices in Canada, where shopping for groceries and pumping gas has become “anxiety inducing,” as he put it.

“Know this: Less competition makes matters worse,” Boswell said at a May 26 event hosted by the Centre for International Governance Innovation. “Vigorous enforcement of competition laws is absolutely necessary. It deters business conduct that could otherwise make inflation worse, due to collusion with rivals or harm to the competitive process.”

The remarks come as Boswell’s Competition Bureau embarks on one of the most high-profile legal battles in its history, attempting to block Rogers Communications Inc.’s $26-billion takeover of Shaw Communications Inc. In his speech, Boswell said he’s challenging the merger because he wants to “protect Canadians from higher prices, poorer service quality and fewer choices” — reiterating the bureau’s previous statements on the matter.

Boswell also suggested that the Competition Bureau will crack down on any companies using rising inflation as cover to raise prices. “Vigilance matters as well,” he said. “I can assure you we have zero tolerance for any attempts to use the current economic context as cover to engage in anti-competitive conduct.”

Boswell has emerged as one of the key advocates in a growing movement for changes to Canada’s competition rules. That movement has sprung out of concerns over “the rise of corporate titans” in Canada, Boswell said. Now, he is framing the fight to reform competition law as one between progressives and those who “just want to maintain the status quo.”

“I think many of you know where I stand,” he said on May 26. “It’s quite simple. We must adapt. Our economic future as a country demands it.”

Boswell’s public criticisms of the law have become so brash that one Toronto lawyer recently called him a “cowboy commissioner.” In public statements, Boswell has argued the law is outdated for the digital age, out of step with our allies and too weak to instil any real fear in deep-pocketed corporations. In his speech this week, he said Canada’s competition law could also be doing more to reduce inflation.

“While it’s not the silver bullet to combat inflation, more competition must be part of the solution to help address the rising cost of living,” he said. “There’s a role for governments at all levels to examine policies and regulations to ensure they encourage, and not undermine, competition in our economy.”

Statistics Canada’s latest consumer price index report found inflation spiked 6.8 per cent in April, the largest year-over-year increase since January 1991. Outside of that year, inflation hasn’t been this bad since the early 1980s. Tahira Dawood, a staff lawyer at the Public Interest Advocacy Centre, said the bureau needs to get specific on how it plans to help lower prices.

“We need to know more about what’s the Competition Bureau’s plan in the short term and in the long term to fix that,” she said in a panel discussion following Boswell’s remarks.

Amid intensifying pressure for reform, the federal government announced a series of amendments to the Competition Act as part of its budget announcement in April. The amendments, since tabled as part of the 2022 budget bill, increase maximum penalties and criminalize wage-fixing agreements between competitors, among other changes.

The government had been facing calls to get tougher on wage-fixing since the early days of the pandemic when in June 2020, Canada’s three largest grocers cancelled $2-per-hour “hero pay” bonuses for their front-line workers on the same day.

The bureau declined to investigate the case — a move that many, including a former competition commissioner, saw as an example of the law’s blindspot when it comes to workers.

The government has also signalled that it plans to consider more sweeping reforms to the act, on top of the changes in the budget bill.

“If we do this right, we can keep growing,” Boswell said. “Or we can get it wrong. We can stifle competition, whether due to anti-competitive behaviour or regulatory impediments. And suffer now and for years in the future as a result.”

But during the panel discussion, Brandon Schaufele, an associate professor at Western University, cautioned against packing too many objectives into a single piece of policy.

“Competition law can’t solve all problems in Canadian society or the Canadian economy,” Schaufele said. “I think we need to be really careful about unintended consequences if we ask too much of a single act. We may chill investment when we actually want to promote competition.”

Keeping the act the way it is won’t work either though, said Robin Shaban, a former officer at the Competition Bureau and senior economist at the economic consulting firm Vivic Research. “We do know that our current approach, an oligopolistic way of organizing our society, it’s just not cutting it any more.” 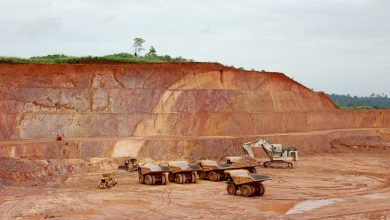 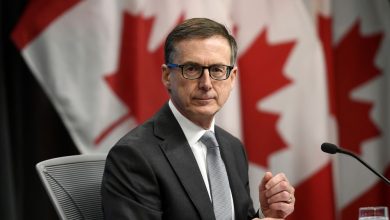 ‘They’re behind the curve’: Bay Street hawks who called for January rate hike react to BoC’s decision to stay put 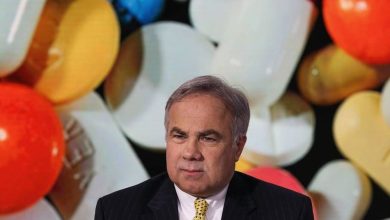 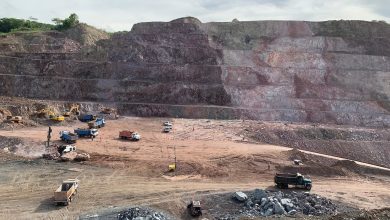