La Plata has previously been identified by Ecuador President Guillermo Lasso as a “strategic project” and “a component of the country’s reactivation plan.” As a part of this plan, President Lasso has committed to accelerating the restart of the country’s economy by leveraging the potential of its mining industry, while positioning Ecuador as a major mining investment destination in Latin America.

According to Atico, the approval of the La Plata EIA represents a “key milestone” towards the construction of a new process plant facility. It also enables the company to advance on its normal course in order to complete the underlying licences and secondary permits.

The EIA baseline process for the project started over three years ago, involving independent environmental experts as well as qualified professionals from Ecuador, Canada, Peru, as well as from Atico’s El Roble mine operation, which has been recognized as one of the safest mines in Colombia.

“This announcement is the culmination of a lengthy scientific process to identify every aspect of the project that could be optimized and provide solutions allowing for a responsible mining operation,” said Atico president Alain Bureau in a media release.

The La Plata project plan consists of a 900 tpd underground mining operation with state-of-the-art infrastructure, the most significant being the construction of a filtered tailings facility a first-of-its-kind in Ecuador. This technology, which is already being used at the El Roble mine, allows for efficient use of water by significantly reducing water consumption through recirculating almost all of the water needs for the processing plant, Atico noted.

The project also includes the other infrastructure upgrades, including the upgrade of the access road, a 69kV powerline and a flotation plant with its filtered tailing facilities.

Shares of Atico Mining rose 8.4% following the La Plata EIA approval. The base and precious metals miner has a market capitalization of C$47 million $36.5m). 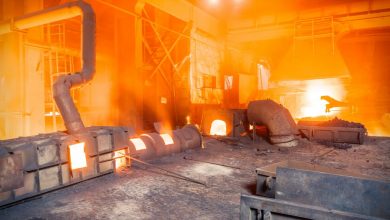 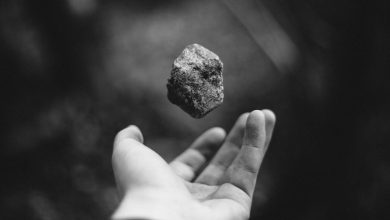 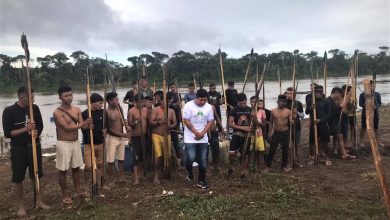 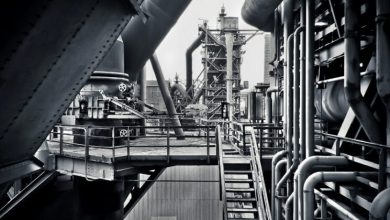