At the site, Rio Tinto will evaluate the potential commercial deployment of its Nuton technologies, which offer copper heap leaching technologies developed to deliver increased copper recovery from mined ore and access new sources of copper such as low-grade sulphide resources and reprocessing of stockpiles and mineralised waste.

The technologies have the potential to deliver leading environmental performance through more efficient water usage, lower carbon emissions, and the ability to reclaim mine sites by reprocessing waste, the company said.

“The agreement offers the potential to both increase the scope and scale of our development and accelerate the path to first production,” Lion CG CEO, Travis Naugle said in a media statement.

“As stewards of significant copper resources and water rights in the State of Nevada, we recognize our role in a sustainable and circular economy,” he said. “Should Rio Tinto exercise its earn-in option, we are confident that it will bring its own level of quality to progress the development of the Mining Assets towards becoming a strategic domestic copper producer with the highest ESG standards and performance.”

We look forward to continuing to advance the MacArthur Project and our other Mason Valley assets through constructive relationships with Rio Tinto, the local community, Native American Tribes, the State of Nevada and other valued stakeholders.”

In addition to advancing the MacArthur Copper Project on the basis of the recently-announced mineral resource estimate, LCG also intends to focus on resource growth by evaluating an integrated approach to expansion across the company’s asset base and land package.

“This Agreement will allow us to explore the potential commercial deployment of our Nutoncopper leaching technologies in a historical mining district with a large copper endowment,” Rio Tinto copper chief executive Bold Baatar said. “These technologies not only offer Rio Tinto the potential to unlock additional copper, but to also deliver low carbon production with significant environmental benefits through reprocessing old stockpiles and tailings and reducing waste from new and ongoing operations.”

Rio Tinto will pay up to $4 million for an exclusive earn-in option and agreed-upon Mason Valley study and evaluation works to be completed by Lion CG no later than December 31, 2022.

LCG’s stock was up 18.75% on the news in mid-afternoon trading on the CVE. The company has a C$26.5 million market capitalization. 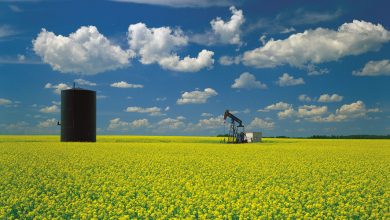 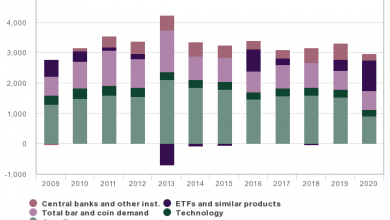 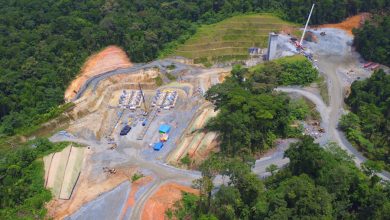 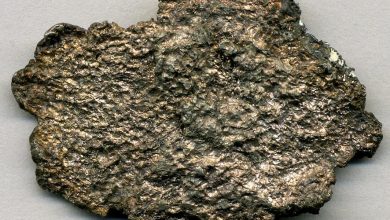